Politicians would be well advised to keep close tabs on their social media posts, according to two RRC students.

“I’d say it definitely influences how I vote,” said Joel Janssen, 20, a student in RRC’s general insurance program. “Even if the comments were made a few years ago, it still shows who they are as a person, or at least once were, especially if the comments are racist or derogatory towards women. It’s unacceptable.”

During Manitoba’s 2016 provincial election campaign, two candidates came under fire for comments they made on social media.

Jamie Hall, the former Liberal candidate for Southdale, stepped down after the NDP exposed misogynistic comments made on Hall’s Twitter account and called for his resignation.

Wab Kinew, the NDP candidate for Fort Rouge, also came under fire for tweets that were deemed racist, homophobic and misogynistic. Kinew did not step down as a candidate.

One voter, Susan Green, said that while the posts can cast candidates in a negative light, that doesn’t necessarily change who she plans to support in the election.

“It shows who he is,” said Green, 47, an RRC digital media design student. “I kind of try to generally make a decision on an overall group, but what the post does affect [is] how I see them in public and how they present themselves.”

Offensive tweets resurfacing and haunting candidates is not unique to Manitoba.

During the 2015 federal election campaign, Ala Buzreba, a then 21-year-old running for the federal Liberal party in Calgary, stepped down after offensive tweets she posted as a teenager emerged during the campaign.

Manitoba voters head to the polls for the provincial election on April 19. 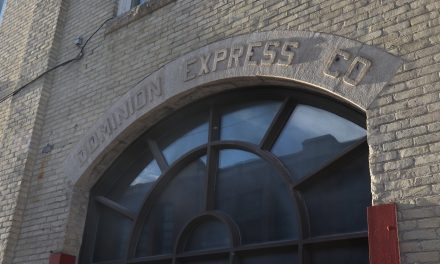 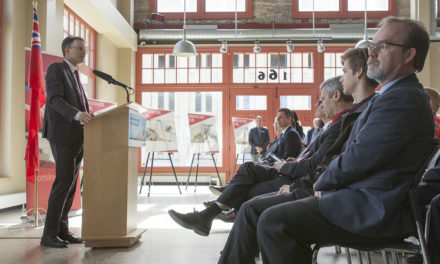