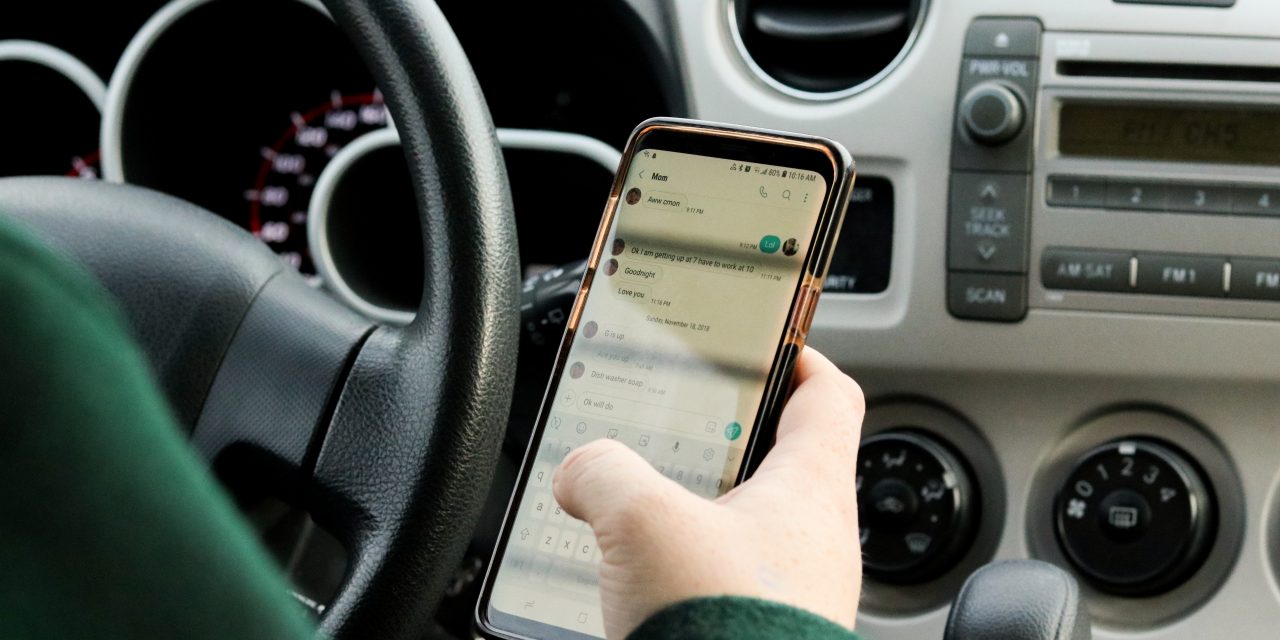 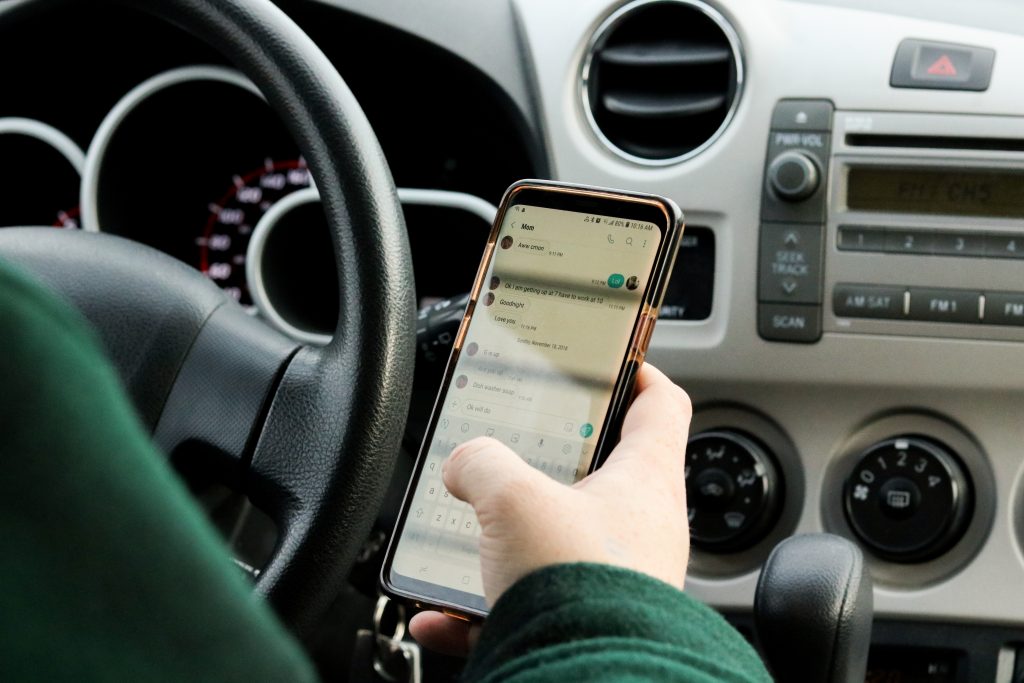 According to Manitoba Public Insurance, distracted driving increases the risk of a crash by four times. /GEORGIA WIEBE

Brian Smiley, media relations coordinator for Manitoba Public Insurance, said age is not a factor when it comes to people who use their phone while driving.

Smiley said the average conviction rate was 5,000 per year between 2013 and 2017, and though this number hasn’t fluctuated, collisions due to distracted driving have spiked.

Of the 15,000 collisions in 2017, Manitoba Public Insurance said two-thirds of them were in Winnipeg.

“The definition of distracted driving has changed in the last five years,” said Smiley. “It could be something as simple as eating a burger, applying makeup, or working with the GPS.” 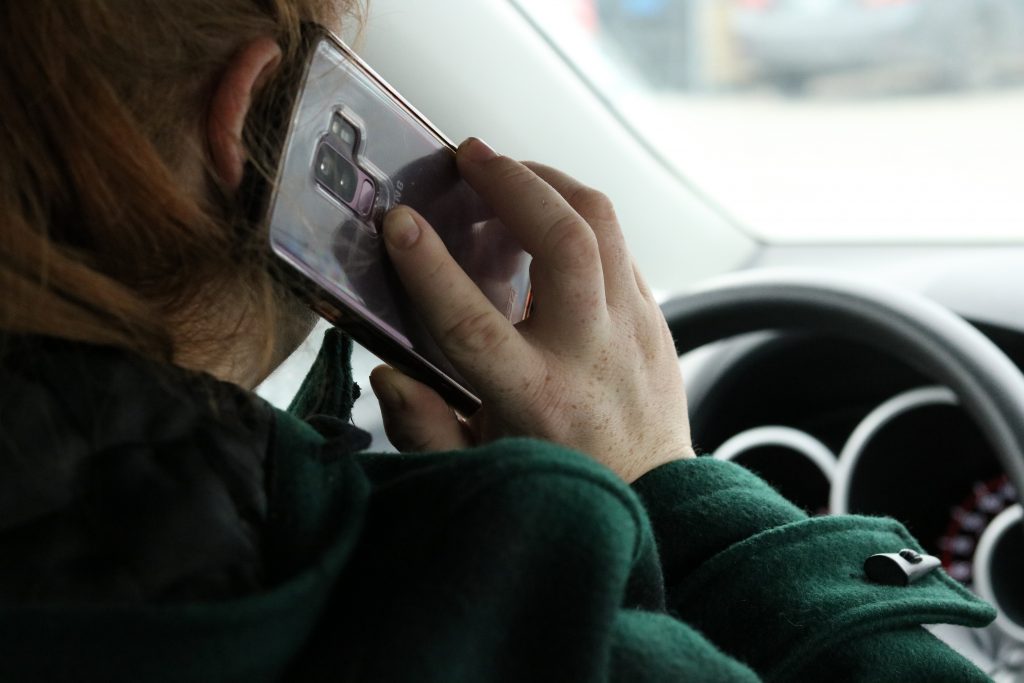 According to Manitoba Public Insurance, one in every three deaths on average involve a distracted driver. /WIEBE GEORGIA

People like Simone Dumont have concerns about the raised fines.

Dumont, 23, got a distracted driving ticket on Aug. 5 after changing a song at a red-light. She got the ticket before the fine increase. As a student on a budget, she said she wouldn’t be able to afford the recent fine raise if she got another ticket. Dumont also can’t afford to lose her license.

“I don’t know how I would get to and from work and school and everything,” said Dumont. “I never really text and drove anyways, I was just trying to change the music.”

With the raised fines, Dumont doesn’t take any chances now, and keeps her phone in her purse while driving.

“I will never do it again,” she said. 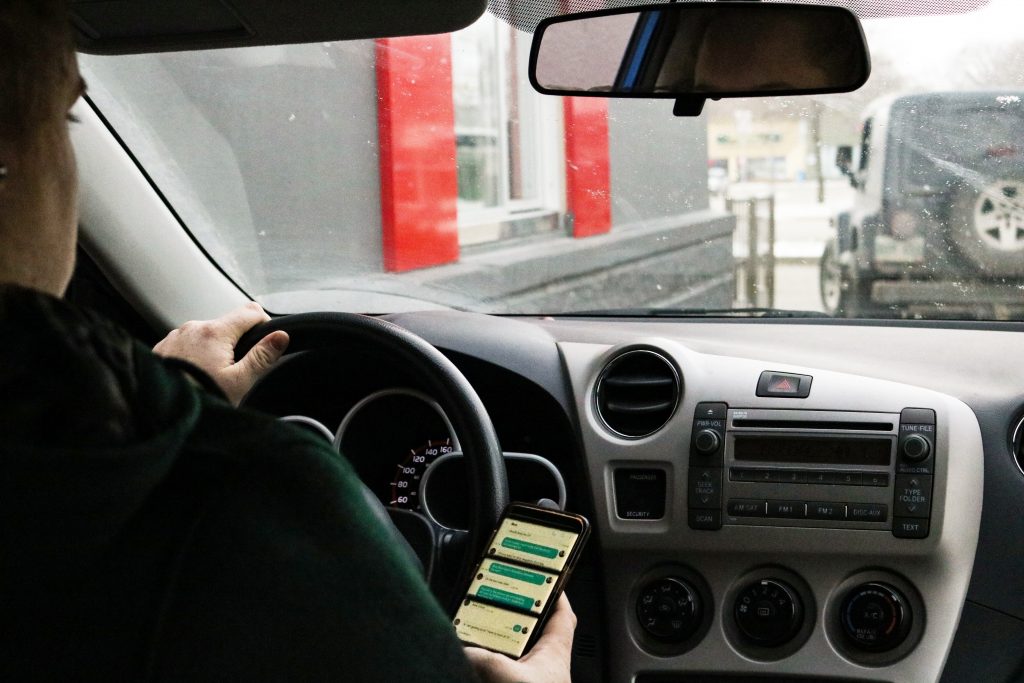 Drivers caught with an electronic device while driving in a drive-through can also expect the hefty fine. /GEORGIA WIEBE

Dumont said while she thinks the spike for the fine is a ‘little absurd’, she believes it also makes sense, so people are warier before considering distracted driving. For students without another form of transportation, the increased fine and license suspension are too risky for distracted drivers.

“I think (the license suspension) scared people the most,” said Dumont. “They could have kept the fine amount the same.” 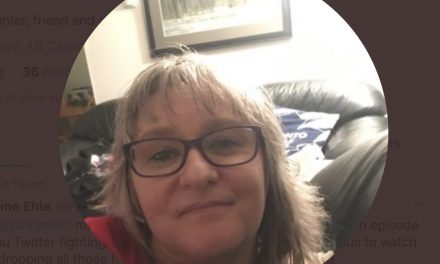 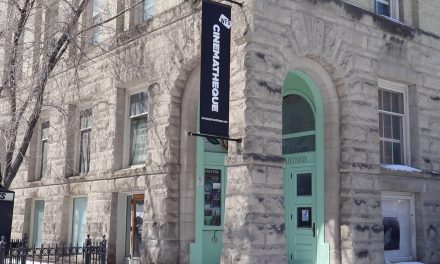 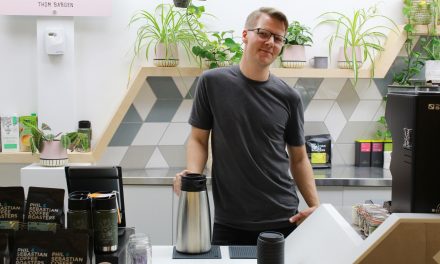