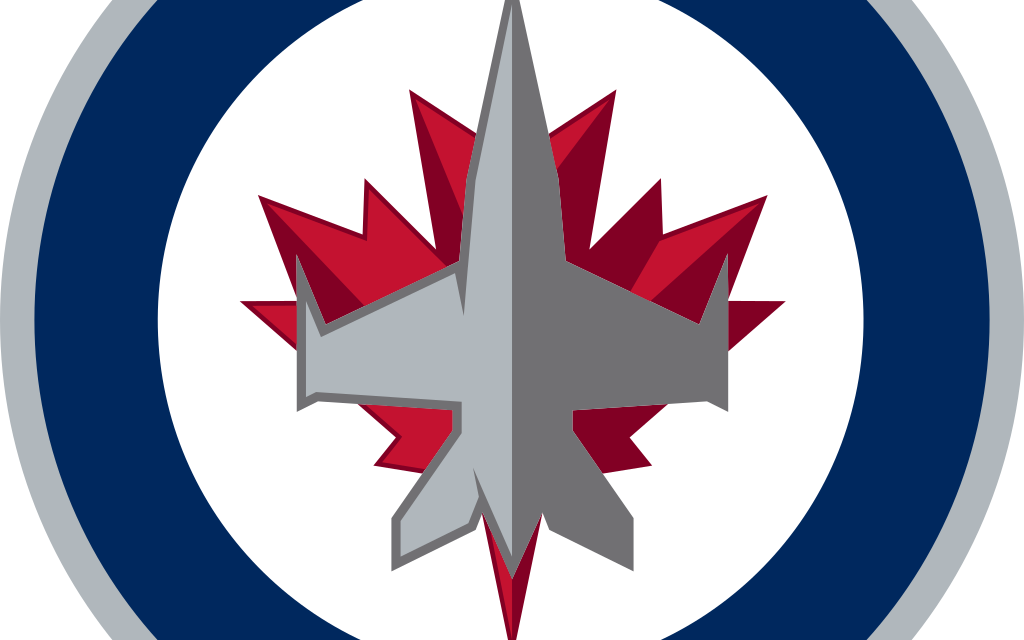 As Jets general manager Kevin Cheveldayoff looks over his stock as another disappointing season concludes, one thing should be clear to him — he has to wrangle up better goaltending this offseason.

While the Jets galloped to the top of most offensive categories this season, their goaltending remained stuck in the blocks far too often.

Cheveldayoff took a calculated risk by going with the goalie tandem of Connor Hellebuyck and Michael Hutchinson at the beginning of this season, and it burned him worse than if he’d touched the hot coals of a campfire.

Hitching the wagon to Hellebuyck seemed like a good idea at the start of the year. He’d looked great as a greenhorn last year, going 13-11-1 with 2.34 goals against average and a .918 save percentage.

At times this season, he’s performed like the thoroughbred everyone was expecting, but just as often, he’s looked like a mule.
Hellebuyck’s performances were as even-keel as a bucking bronco this year. He showed flashes of brilliance — a 42 save shutout against Nashville in November and 29 save shutout against St. Louis in March come to mind. Unfortunately, just as, if not more often, he proved that he’s not ready to haul the Jets to the postseason, allowing five or more goals on eight occasions and posting a goals against average hovering near 3.00.

It’s unfair to write Hellebuyck off, though. He’s only 22, and could very well be named the starter again come fall. Part of his regression is undoubtedly due to the workload; Paul Maurice asked him to pull plow way too many times this season due to the lack of a viable backup.

Michael Hutchinson proved to everyone that he’s not a serviceable NHL goalie. He’s been below average since his stellar 2014-15 campaign. Expect the Jets to leave him unprotected in this summer’s expansion draft — although Las Vegas may not gamble on him.

Known commodity Ondrej Pavelec, who was called up in mid-January in a move that reeked of desperation, played exactly like he did for the last six years — read: not very well — before getting injured. He’s set to become an unrestricted free agent (UFA) this summer and has likely played his last game in Jets duds.

Cheveldayoff is not one for big-ticket free agent signings, but he must lasso a new goalie this summer. His options are many: proven goaltenders Ben Bishop, Steve Mason, Scott Darling, Curtis McElhinney, and Mike Condon are just five of the nearly two dozen UFAs he could nab.

Cheveldayoff may have his stallion, but he desperately needs a stable pony. After all, no good corral has only one horse. 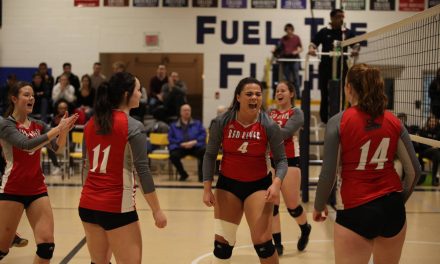