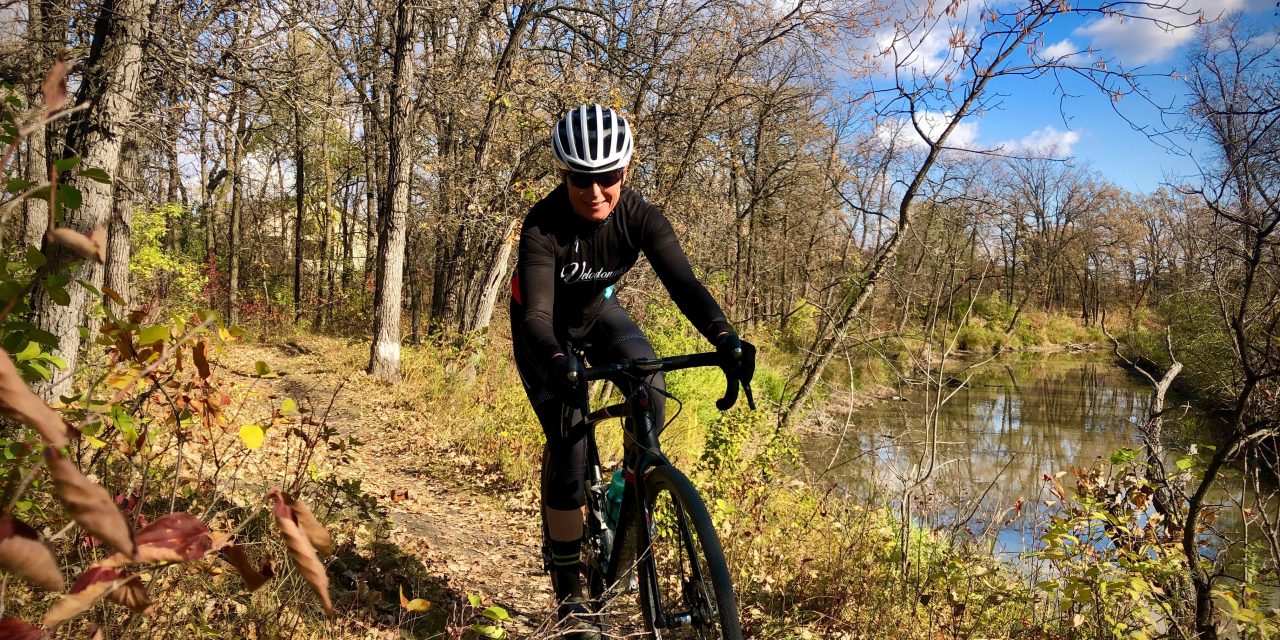 As the weather warms and Winnipeg enters its second year of the pandemic, more Winnipeggers are taking to cycling as a way to keep active and commute.

“You could call all of the local big bike shops and a lot of them are taking orders for bikes into 2023,” said Twila Fillion, the recreation and transportation director for the Manitoba Cycling Association.

Some people are flagging potential safety issues with more cyclists hitting the roads. Karin McSherry, an avid cyclist from Winnipeg, said the biggest thing she wants to see improved is driver training and attitudes.

“Cyclists have a right to be on the road too and [drivers] should just accept it,” said McSherry.

Fillion said she’s had issues with drivers not sharing the roads with her while she cycles, but overall feels safe on her bike.

“I have had very few experiences in Winnipeg where I’ve felt unsafe, and that’s saying something because I’ve been commuting almost every day since 2016.”

Fillion said using hand signals, wearing bright, visible clothing, having lights on, and not hopping on or off sidewalks has kept her safe on the roads.

“I think that’s helped me to have a good relationship with drivers,” said Fillion.

Fillion says she wants the city to work on bike lanes, especially during the spring when the amount of sand left over from winter roads makes it hard to see if there’s garbage or glass hidden.

“I’m more likely to ride in a protected bike lane when it’s clean, or when it’s snowy, than in spring because I can’t see what’s under the sand,” said Fillion.

“I would rather risk riding alongside traffic than riding in a bike lane and get a flat everyday because there’s so much garbage and glass.”

Fillion said it’s a challenge to get bike lanes cleaned because the city needs special equipment to fit in the lanes to clean them.

“I know that some of the main core paths are actually cleaned before roads, which is fantastic,” said Fillion. “When I can get home on my bike faster in January than I can get home in a car, it’s wonderful.”

The City of Winnipeg has a map of bike routes to help cyclists plan their routes, but McSherry said Winnipeg has to do better to take care of its cyclists.

“It’s not a great city to cycle in, but it is getting better.”