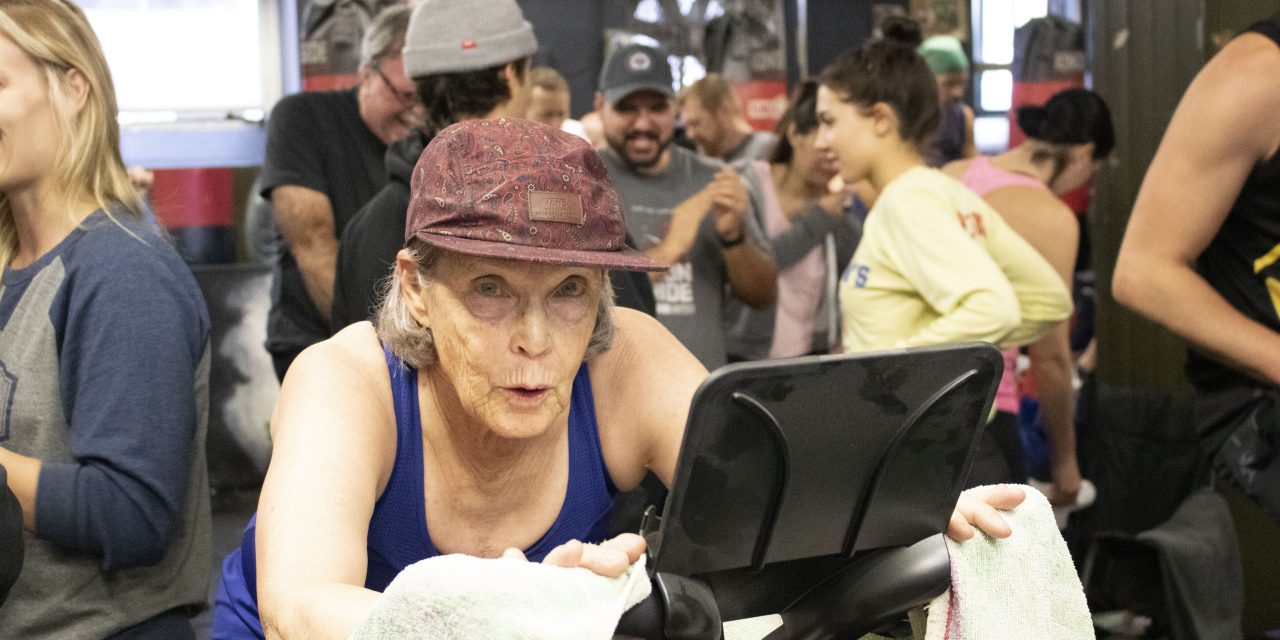 60-year-old Harry Black had sweat running down his forehead to his chin as he rode out the first hour of the 2018 Iron Ride. 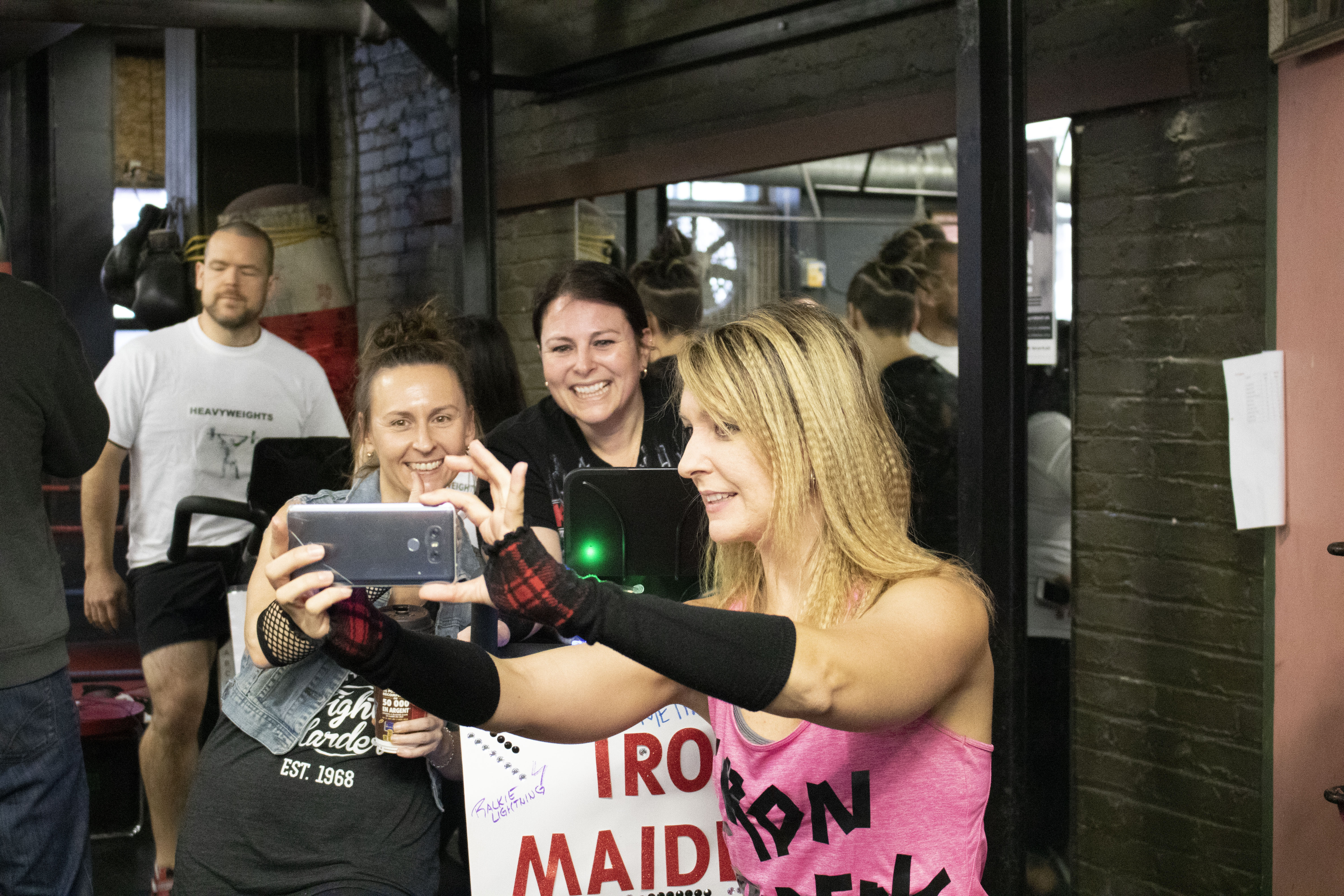 Juliana D’andreamatteo, Alana Krishna and Shannon Ralkie from the Iron Maidens were the only all-female team in the Iron Ride 2018./BECCA MSYKIW

“To me, the first 12 hours really isn’t going to be a burn,” said Black when starting the marathon. “It’s the last 12. You don’t really have your head together for the last few.”

The event had 95 participants this year, 31 more than last year’s competition. Bikers participated alone or in teams of up to six.

Black did the Iron Ride alone, biking for the full marathon. He said it was a challenging and rewarding 24 hours. 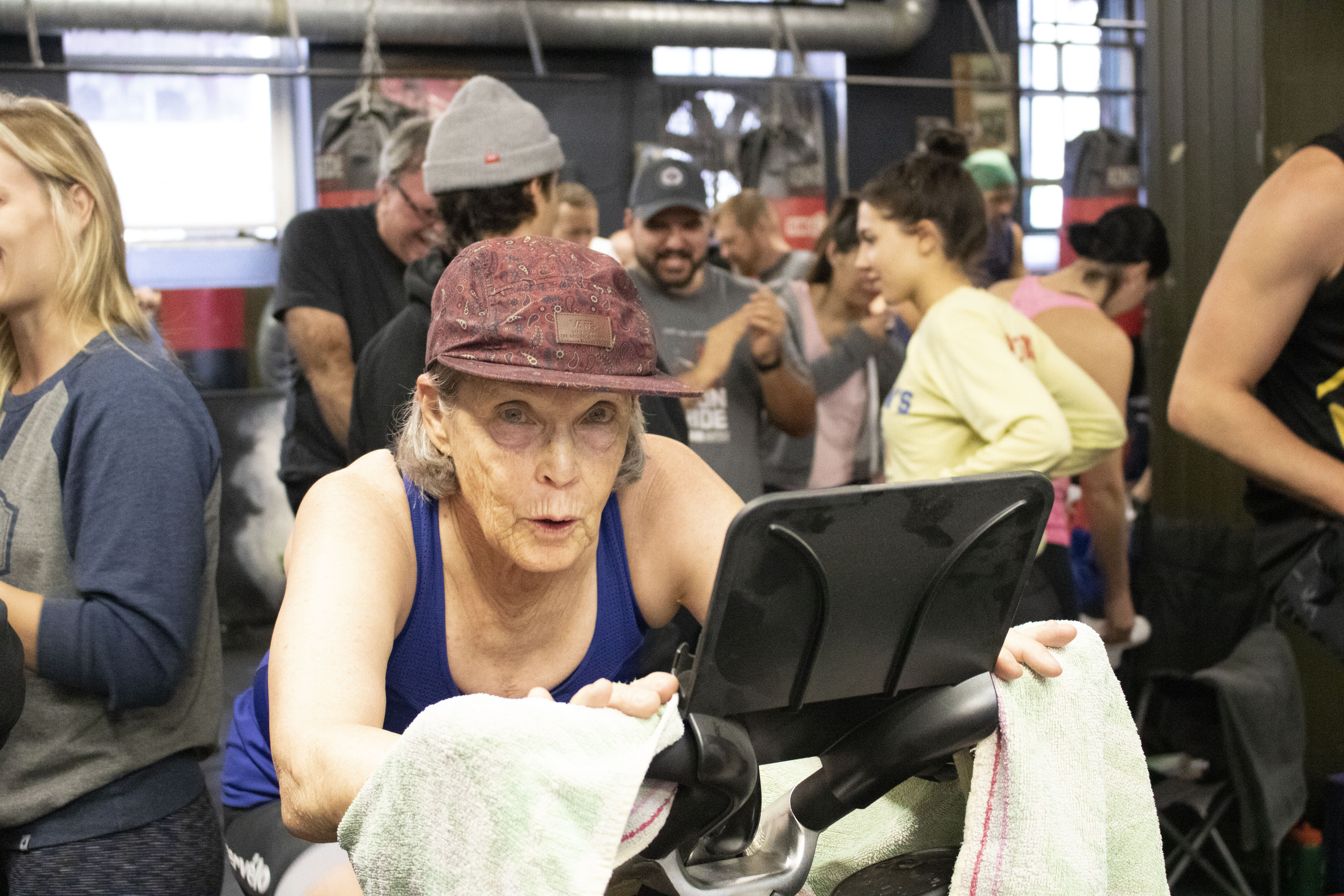 Carol Randall, 70, said she did the Iron Ride because her grandson convinced her to. “He says jump, I say how high?” said Randall./BECCA MYSKIW

“We want it to be in the Exchange District,” said De Paz. “We believe it has to be really close to Pan Am Boxing because it is fundamental to the success of Pan Am Place 1.”

The Iron Ride had the Yana Power Team in the boxing ring to motivate the bikers when they got down in the late hours of the event. Susan Black, a member of the team, is a director and founder of Pan Am Place.

“When you’re doing this, you don’t have an opportunity to be down,” said the 49-year-old as she prepared to take her turn on the bike. “Motivating helps me be up.”

Black said the goal is to raise $100,000 at the Iron Ride. She said she’s confident they will reach their goal this year because of the increase in participants but won’t know for sure until the end of the week. 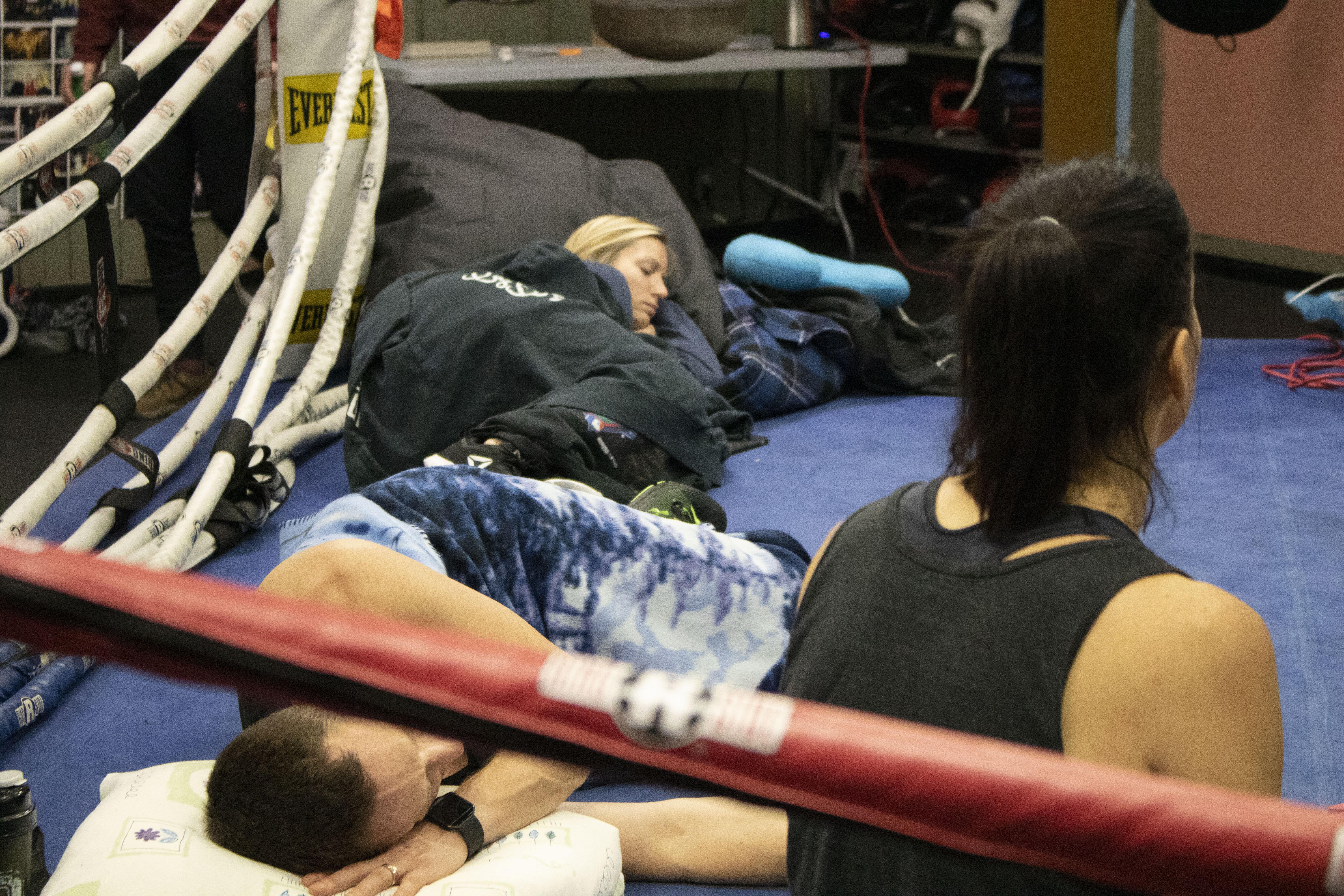 Iron Ride 2018 participants took shifts during the 24 hours to give time for sleeping, eating and biking./BECCA MYSKIW

The Iron Ride 2018 started at 10 a.m. Saturday morning and ended at 9 a.m. Sunday, including daylight saving time. Harry Black said it was tough but stayed on his bike for the full 24 hours with a few 5-minute naps in between. 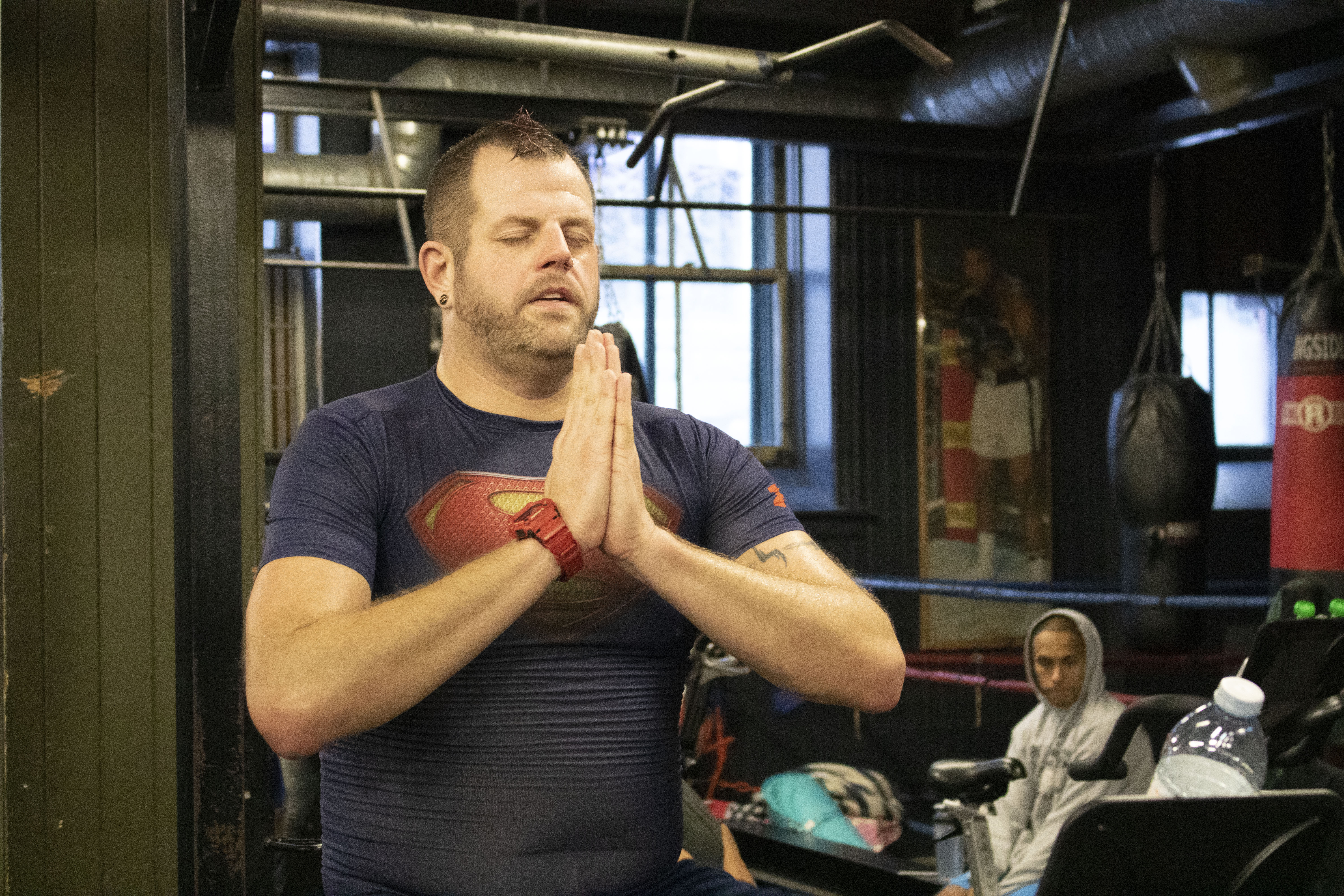 Brent Campbell, 38, finishes the last hour of the marathon for his team. He kept the energy up in the gym as he sang along to every song as the Iron Ride 2018 came to an end./BECCA MYSKIW

At the end of the marathon, the bikers got together in the boxing ring to take a picture and shout, “we did it.”