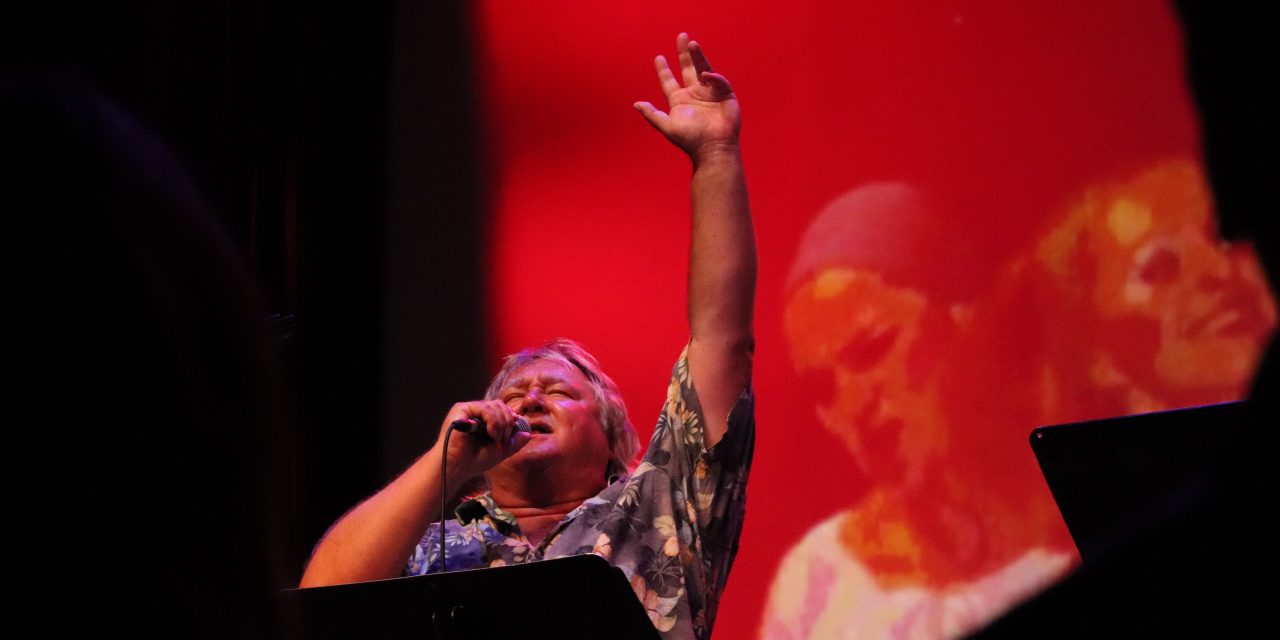 In 2012, Luchak, put on his first show in honour of his 55th birthday. The show was called Mad Dogs and Ukrainian’s, and Luchak told himself that it was going to be a one-time performance.

Luchak got together a large group of local performers and friends and split them into smaller bands. Everyone got a chance to perform, and the audience got to listen to a variety of music – hard rock, blues, you name it.

All of the funds he raised in ticket sales and a 50/50 draw from that show were donated towards the CancerCare Manitoba Foundation.

He’s since done four shows. The first, third, and fourth were all for CancerCare Manitoba and the second was to help displaced persons in Ukraine.

This year, Luchak said he raised $5063 for Cancer Care Manitoba.

For this year’s shows, Luchak brought on someone he’s performed with in the past and who has a connection to the cause he chose to support.

Catherine Wreford is a local performer and actress who performed Strike! The Musical with Luchak in 2005.

She was diagnosed with brain cancer on June 24th, 2013. She was given 2-6 years to live and has made it past her original prognosis.

Wreford said doing the shows with Luchak and for a cause she feels very close to, means a lot to her.

“Whatever you want me to sing, I’ll sing it,” said Luchak.

Luchak wants his shows to be enjoyed by everyone that comes to see them and feel connected, no matter where they come from or what community they’re a part of.

The Battle to stay relevant