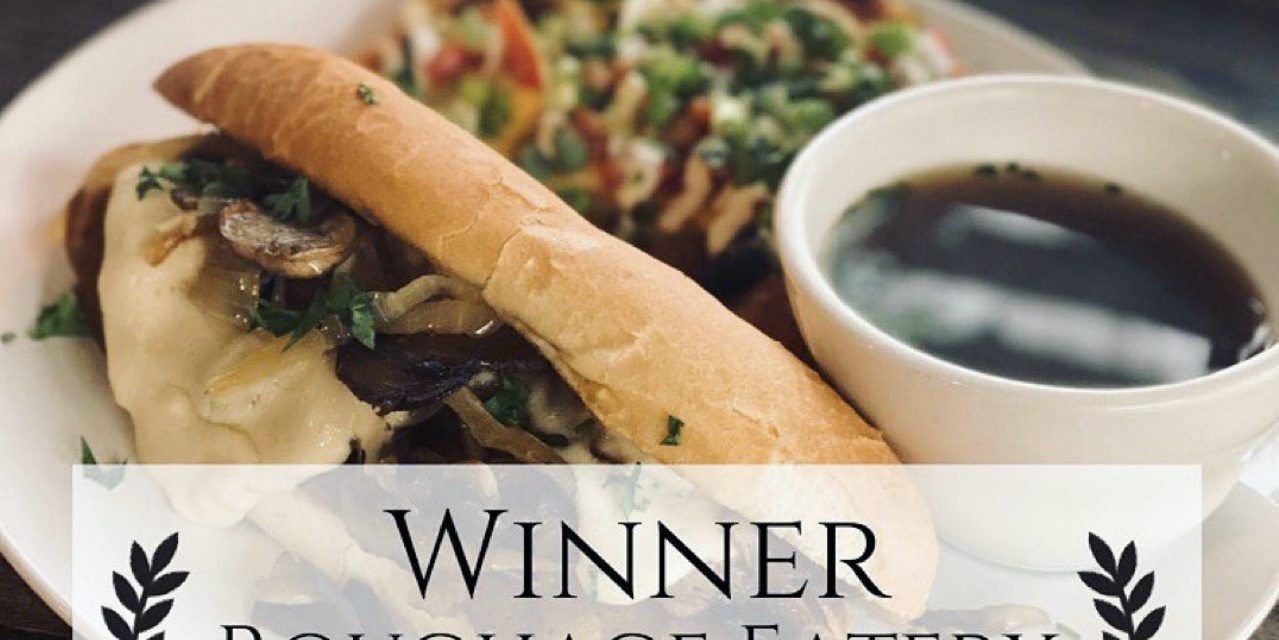 Winnipeg VegFest hosted the food festival with over 35 restaurants across the city.

Candice Tonelete and Jessie Hodel founded Roughage Eatery in Sept. 2019, and opened the exclusively vegan Sherbrook Street restaurant because they recognized a growing demand for vegan options in the city.

Hodel said they were surprised about their win.

“There were other restaurants with great chefs, so we’re happy for sure,” she said.

Tara Wiebe, Operational Coordinator for the student residence in Paterson GlobalFood Institute at RRC, said she tried eight different meals throughout the festival and voted for the eventual winner.

“The standout for me was the French Dip from Roughage,” Wiebe said. “It was great to be able to eat an old favourite.”

Winnipeg VegFest’s website stated the week supported local businesses while staying home and staying safe. Each restaurant paid a participation fee which was donated to The Good Place: Farm Rescue & Sanctuary, an animal rescue and rehab located in Manitoba.

“As far as the first Le Vegan Week goes, I thought it was amazing,” Fortney said. “I think they did a really great job of getting a lot of restaurants involved.”

Fortney heard about the event through social media, but said a friend who doesn’t have social media had no idea about the festival.

Isla Dyck, an RRC Graphic Design and Digital Media Design instructor said she tried two meals throughout the festival. The Vegan Roast Pork Belly with Rice from Banh Mi King on Portage Avenue stood out to her,.

“It was a really good, flavourful dish.”

She suggested organizers spread Le Vegan Week out over two weeks as it was difficult to try everything in one. 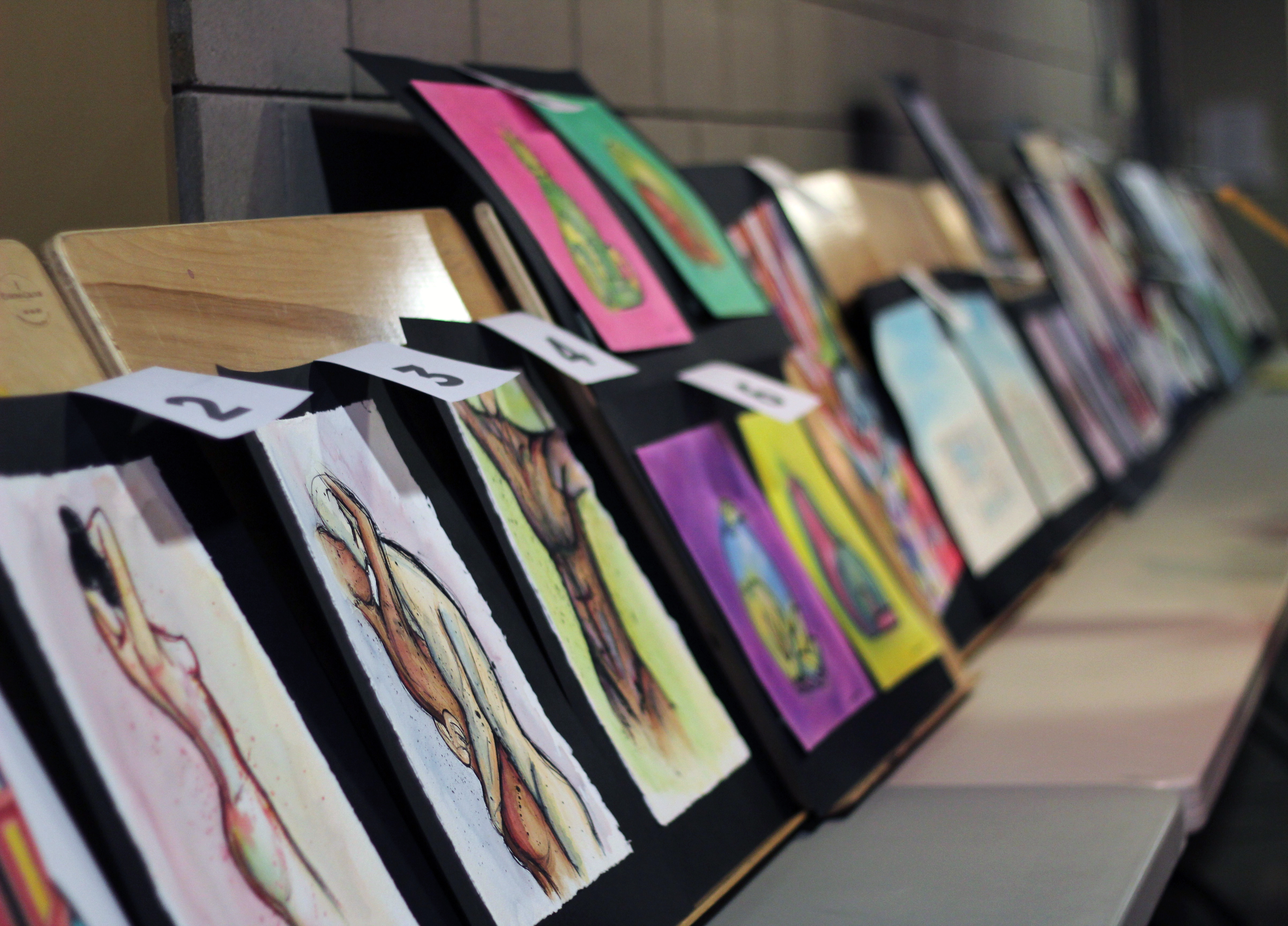 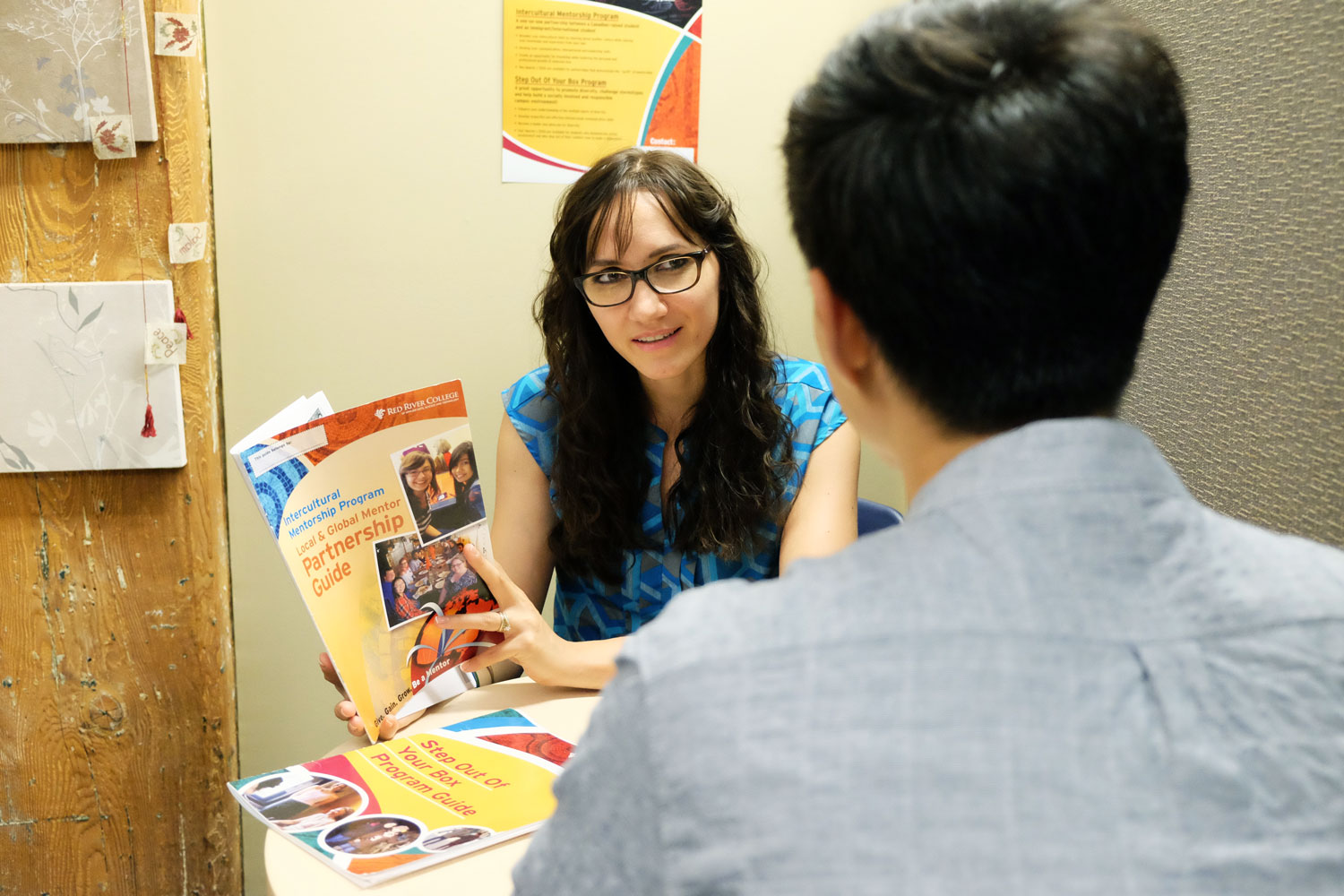