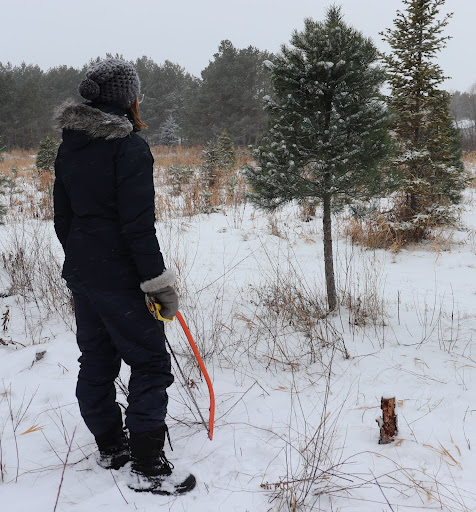 Manitobans hoping to spend Christmas around a real tree may be out of luck this holiday season as tree farms struggle to keep up with the high demand.

“It was an interesting year because we opened on Nov. 27 and we completely sold out yesterday [Dec. 5]. This has never happened before. Typically, I sell trees till Dec. 20,” said Dan Friesen, the owner of Timber Trails Tree Farm.

Friesen said the early surge in Christmas tree sales is partially due to the media warning people about the upcoming tree shortage this year. He said the first day Timber Trails Tree Farm opened this season was the busiest opening day his tree farm has experienced.

“This was unusual because typically people like to wait a bit closer to Christmas. I think that fear of missing out on a tree this year is why we sold out earlier than ever before,” said Friesen.

This year, Manitoba experienced one of its driest summers on record. Many plants struggled because of the drought.

But with Christmas trees, a dry summer wasn’t the issue. Friesen said excessive wetness during the fall season a few years ago was what hurt his trees the most.

“A few years ago, we had a really wet fall, and then what happens is the moisture goes into the ground and freezes the roots system over winter. This is especially harmful for our young trees that don’t have the same resilience as our bigger trees,” said Friesen.

Timber Trails Tree Farm is doing what they can to increase their inventory, but it will be years before they see results. Friesen said they are going to be planting lots of new trees, but due to the seven to nine year growth cycle it takes until a tree grows tall enough to sell, there is no immediate solution.

“I’ve been doing the real Christmas tree thing for a few years now and was pretty let down by the selection,” said Corey Sylvestre, who spent an hour looking for a tree at CD Trees before settling on one.

Sylvestre, 31, said he’s used to seeing a field full of trees to choose from, so it surprised him this year to see a field consisting mainly of stumps and trees too small to cut.

“There were far more people than there were trees. I imagine a lot of people left feeling pretty disappointed… I didn’t get the tree I was hoping for either, but I still came out with something,” said Sylvestre.

Picking Up the Trash 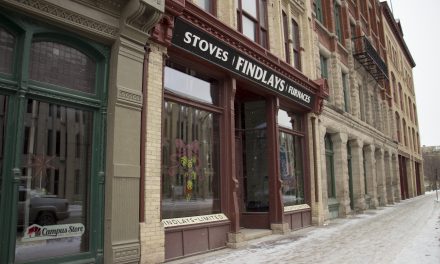 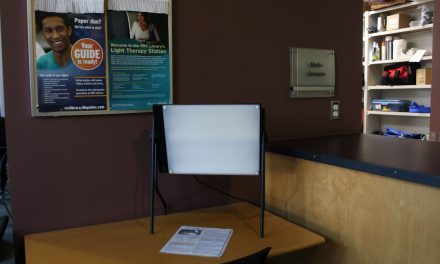 That SAD time of year