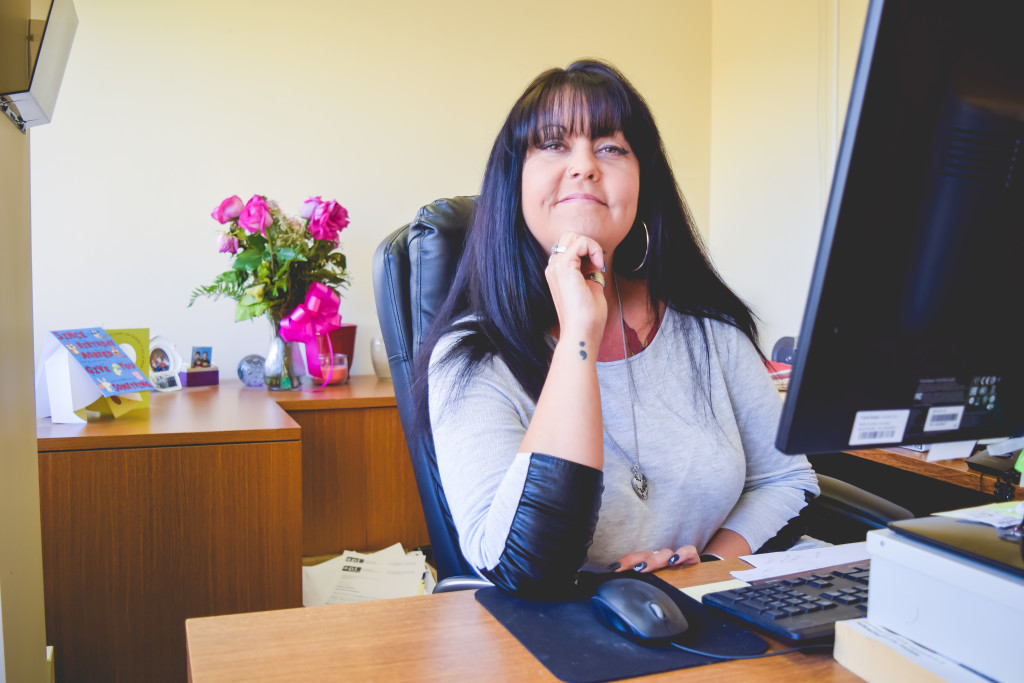 Della Steinke shows off her semicolon tattoo. Steinke is teaming up with Dead Man’s Hand Tattoo to bring Project Semicolon to Winnipeg. THE PROJECTOR/Danelle Granger

One grammatical symbol is getting people talking.

Della Steinke has a semicolon tattoo on her left wrist. The punctuation, she said, represents getting through the time when her son was badly hurt in a head-on car crash. Though she’s seen it in writing, Steinke said she first thought to get the symbol tattooed after hearing about Project Semicolon.

Project Semicolon started when a U.S. woman got the tattoo after her father committed suicide. The punctuation mark is used in writing when one could end the sentence, but chooses not to, according to the project’s website.

As a physical metaphor for choosing to live, Steinke said the idea left her inspired.

“The semicolon means something different for everyone,” she said. “Take it as a suicide thing or just not giving up and continuing to go on. It means your story never ends.”

Steinke teamed up with Dead Man’s Hand Tattoo Shop in July to create designated days for Project Semicolon. The shop was only expecting between 50 to 75 people but ended up having 325 people come through for the tattoo.

Because of the event’s success, the tattoo shop wanted to re-create a safe space for people to open up about mental health. The second round of Project Semicolon days was in conjunction with Mental Illness Awareness week from Oct. 5 to 16. 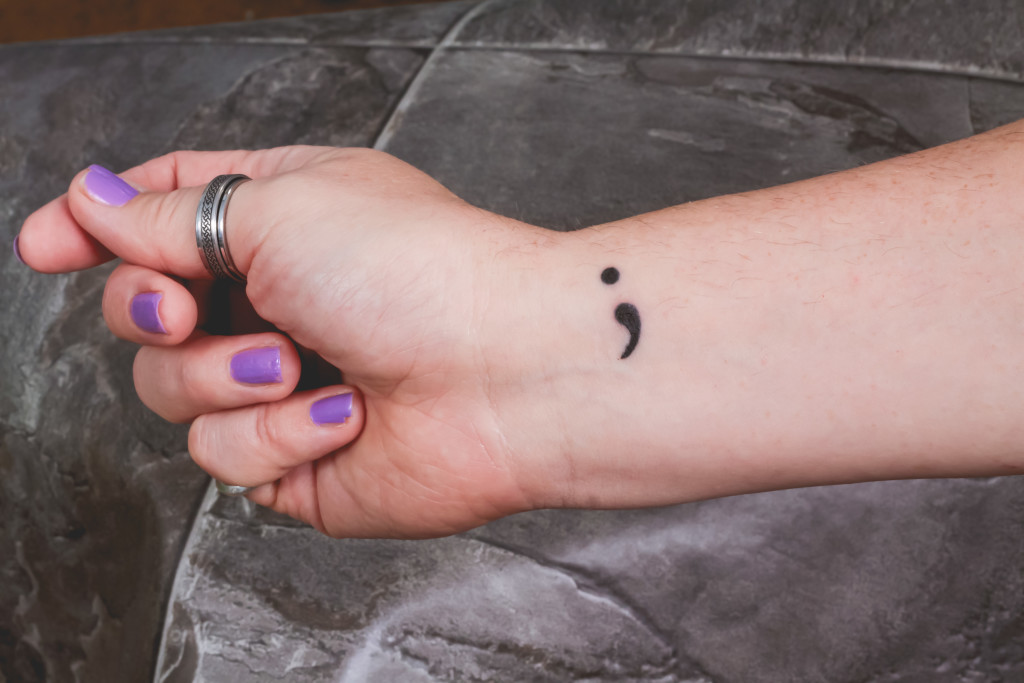 One third of all proceeds from both Project Semicolon events in Winnipeg went to the Canadian Mental Health Association. THE PROJECTOR/Danelle Granger

During both events, one third of the proceeds were donated to the Canadian Mental Health Association.

Courtney Frenette is a second-year student in the animal health technology program at Red River College and thinks the project is a great idea, but not something Frenette would personally get tattooed.

“It’s a good way to raise awareness, but I don’t think I would get it because I wouldn’t want to display my mental health on my body that way,” said Frenette. “I don’t have a problem talking about it, but I wouldn’t want it to be a permanent display.”

Evan Durance, a second-year student at the University of Winnipeg, doesn’t have any tattoos but said Project Semicolon is a great way to support individual mental health.

Steinke said the semicolon isn’t just for people dealing with a mental illness but also for those who want to show support. She said she wants people to be more open about their mental health concerns. 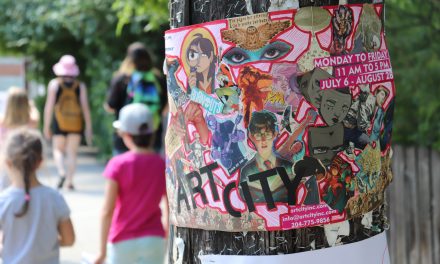