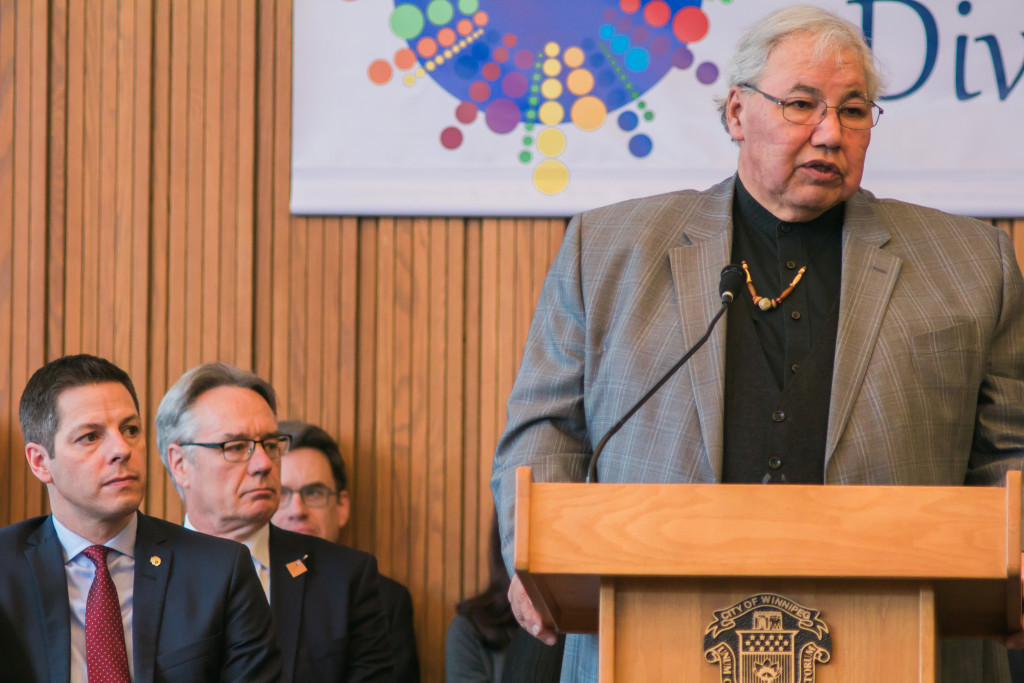 It’s been over a year after Maclean’s magazine dubbed Winnipeg the most racist city in Canada, and some people are saying the name stuck.

“I can’t go a week without hearing a racial slur based on my aboriginal background,” said Kyle Settee, a 28-year-old construction worker “I don’t see that anything has changed.”

Mayor Brian Bowman held a press conference on Jan. 22 to mark the year since the article. Bowman spoke about the challenges and work the city has done during the past 365 days. Other speakers included Wab Kinew and Justice Murray Sinclair.

Bowman hailed 2016 as “the year of reconciliation,” and promised to implement many of the recommendations outlined by the Truth and Reconciliation Commission of Canada. But not everyone in attendance shared his optimism.

Manitoba Keewatinowi OKimaKanaK grand chief Sheila North Wilson silently protested the meeting by staging a walkout. She tweeted later the meeting included “people that don’t acknowledge racism,” and some deserving people were excluded from the proceedings.

Many indigenous leaders aired the same sentiment after the mayor’s summit on racism last September, including Grand Chief of the Assembly of Manitoba Chiefs, Derek Nepinak.

Jessica Brosi, a second year marketing student at RRC, said although recognition of the problem is a good start, she thinks solutions need to be inclusive of all demographics.

“It does seem like there are more programs available now for aboriginal people,” said Brosi. “But we need to stop labelling things. As long as we keep programs segregated, we wont make any real progress.”

During a city council meeting on Jan. 27, Bowman acknowledged there are difficulties involved in removing stereotypes.

“I understand that we cannot mend profound injustices with a single summit or single press conference,” said Bowman. “I am looking forward to working with council to implement the calls to action.”

Bowman created an indigenous advisory circle last summer. The group, with Wab Kinew as its head, will focus on implementing recommendations from the Truth and Reconciliation Commission of Canada, and building bridges between Winnipeggers. 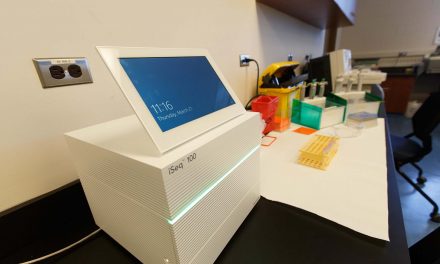 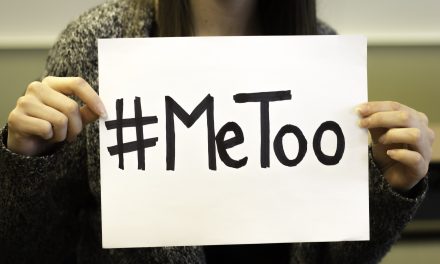 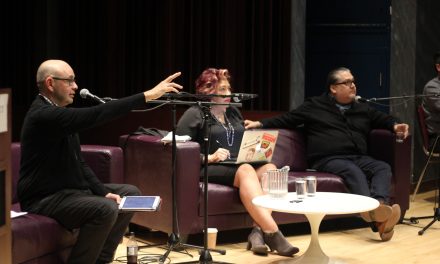