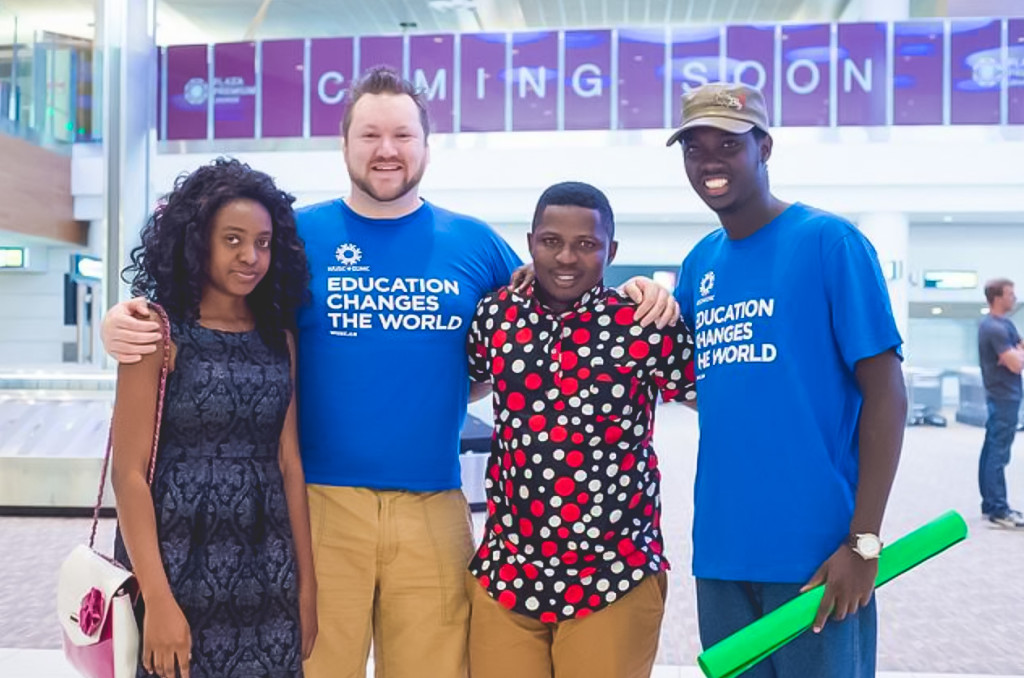 As an applied accounting student, Yves Ngendahimana has immersed himself in numbers and calculations. But after full month of classes blurs into the second, he said it doesn’t take long to calculate his feelings about RRC.

“I’m excited to be in school, it’s something I’ve fought for all my life,” he said.

Ngendahimana is the first refugee student brought to RRC through the Student Refugee Program (SRP). Born in Rwanda, Africa, Ngendahimana fled to The Republic of Malawi where he spent nearly 20 years in a refugee camp.

“The civil war in Rwanda was about ethnicity and power. Malawi is a host nation for refugees,” said Ngendahimana.

Many South African countries are host to 136,000 refugees and 278,000 asylum seekers, according to The UN Refugee Agency’s website.

Despite the heavy numbers, Ngendahimana said his childhood was filled with activities like soccer and school plays. He also mentioned lots travel, and a lot of problems, something he isn’t experiencing here.

“Canada is better than Malawi in every way,” said Ngendahimana. “I haven’t had to face a difficult time here yet because I have good people around me who try to make my life easier.”

Lauren Konrad, student integration coordinator with RRC’s Diversity and Intercultural Services office, said a book called Citizens of Nowhere: From Refugee Camp to Canadian Campus inspired her to bring in the SRP.

The book tells the stories of 11 refugees from Kenya who received scholarships to Canadian universities. For one year, author Debi Goodwin followed the students, and wrote about the challenges and life-changing events they faced.

“The story was fascinating,” said Konrad. “It speaks to the power of what is taught in post-secondary training. The book made the SRP seem really do-able.”

The SRP provides benefits to both the sponsored students and the Canadian residents working to make their transitions as comfortable as possible, Konrad explains.

“For Yves, it’s an opportunity to explore a whole other side of life he would have never known had he not been able to leave the camp,” said Konrad.

Ngendahimana said the SRP transforms lives every day for people who had otherwise lost hope.

To develop, the SRP needs more students to join their local committee from across all RRC campuses. Volunteer jobs range from fundraising efforts to helping the new students adjust to their surroundings.

“If we have a strong local committee, there is more opportunity to fundraise money, which would help bring more students [into the program] in the future. Right now we only have enough for one student a year,” Konrad said.

The SRP works in partnership with World University Service of Canada (WUSC), based out of Ottawa. The University of Winnipeg and the University of Manitoba were used as templates to implement the SRP. RRC, however, had to take a slightly different approach.

College programs are shorter, so the settlement period is more intense for refugees adjusting to life in North America, according to Konrad. Students move toward independent living quicker than students who are in a university setting.

“We had to have a bit of a different model that was sustainable long-term, and that combined staff and student involvement,” said Konrad.

In the meantime, Ngendahimana said he’ll be focusing on tests and school work. And on our notorious Winnipeg weather.

“I’m just waiting for the winter to be tough on me.”

Any students who are interested in volunteering with the SRP can reach Lauren Konrad by calling the Diversity and Intercultural Services office at 631-3345. 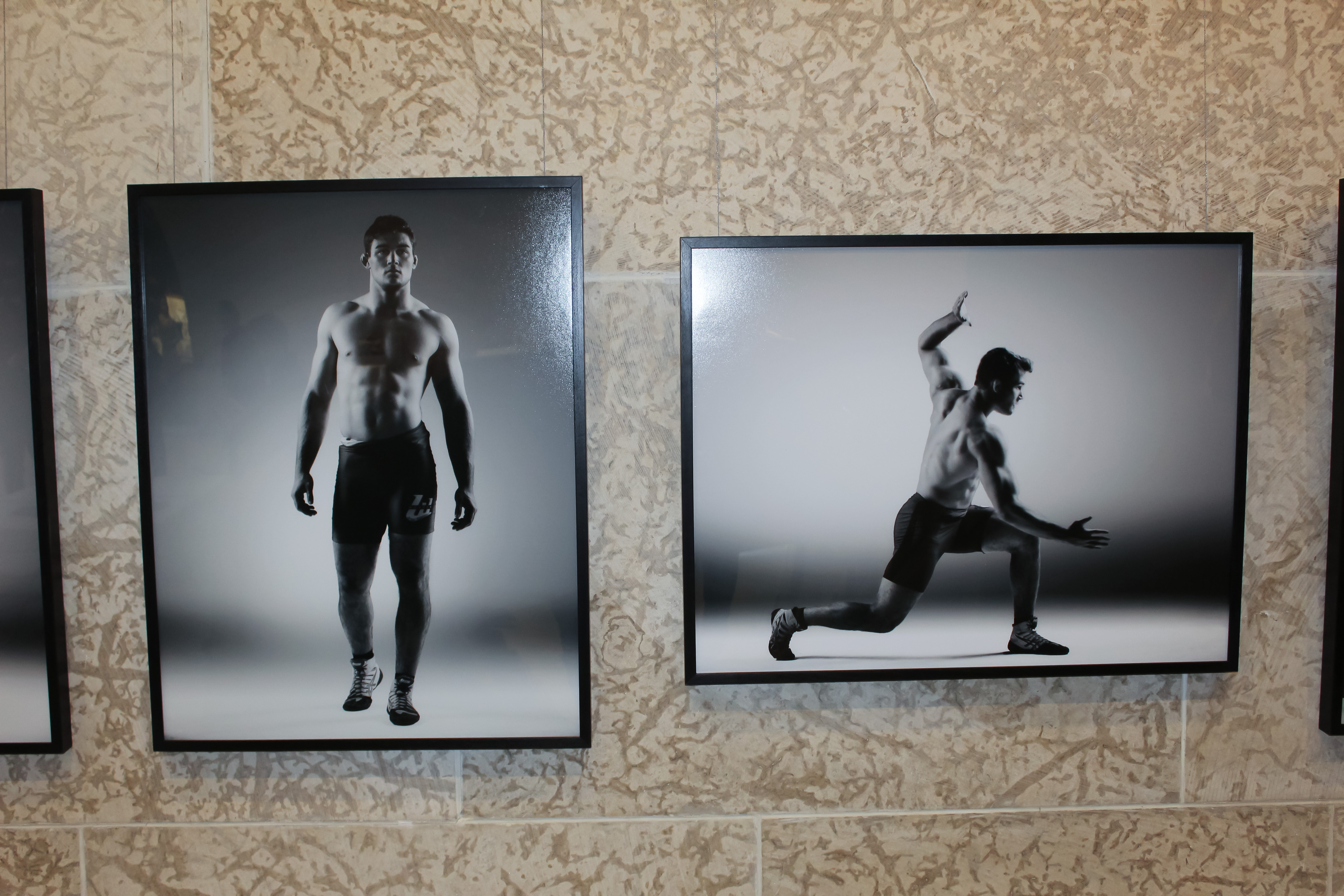