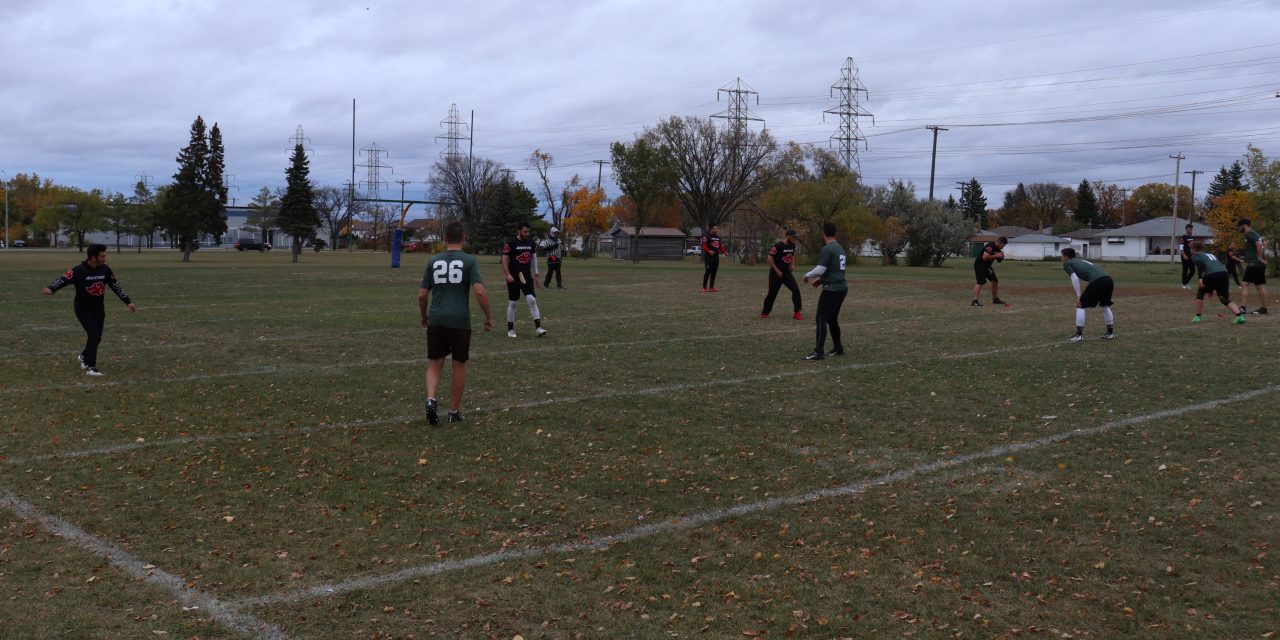 PIT Football is a sense of normalcy this fall

Athletes in the Players In Touch (PIT) Football league are embracing the opportunity to play amid the COVID-19 pandemic.

Veteran players Kevin Robson, 41, and Shawn Reyner, 46, have no reservations about committing to their respective teams for the upcoming fall season.

“It was actually a relief to hear it was coming back,” said Robson.

Many players — especially older ones — acknowledge the possible health risks of playing each week, but prefer to look at the benefits instead.

“It’s about being around the guys. It’s good for our mental stability,” said Reyner.

The pandemic has brought many uncertainties to players and their families after the spring season was cancelled, and the summer season was reduced from the usual 16 games to ten games following the isolation period.

“When things are unpredictable, the first thing you want is a sense of normalcy,” said Robson.

The PIT Football league will try to harbour this need for normality as it enters its 15th fall season. President of PIT Football, Jon Franklin, said the league anticipates upwards of 1,000 participants this upcoming season, despite Winnipeg’s rising number of cases.

The 45-year-old admits accommodating such an influx of players during these times has brought a few challenges to his plate.

“Not only is it about overcoming people’s concerns about playing, but it’s about changing the culture of the game,” said Franklin.

The league is taking precautionary measures at the facility level and league level to overcome these obstacles. Some precautions include wearing a mask when entering and leaving the facility, restricting spectators from entering the facility, banning player celebrations, and socially distanced huddles.

Franklin, who has prepared 14 fall seasons prior to this year, understands this unprecedented season goes beyond the endzones.

“A big thing we’re trying to do is educate people on why they need to be taking preventative measures,” he said.

Throughout the abbreviated summer season, players, referees, and spectators have worked hard to adjust to the cultural changes. No players in the league have tested positive since the new rules were put in place, and the league hopes for a similar result this fall.

“If everyone abides by the rules…I think we’ll be fine,” said Reyner. 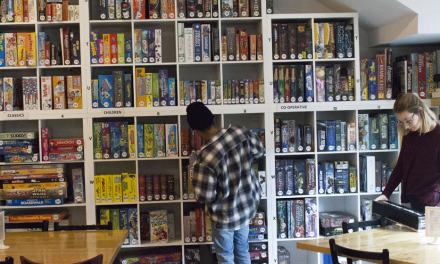 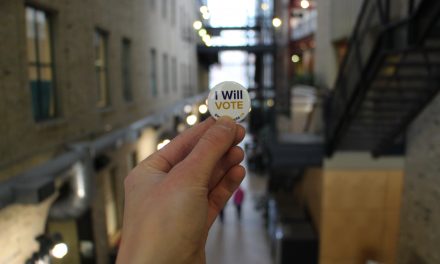