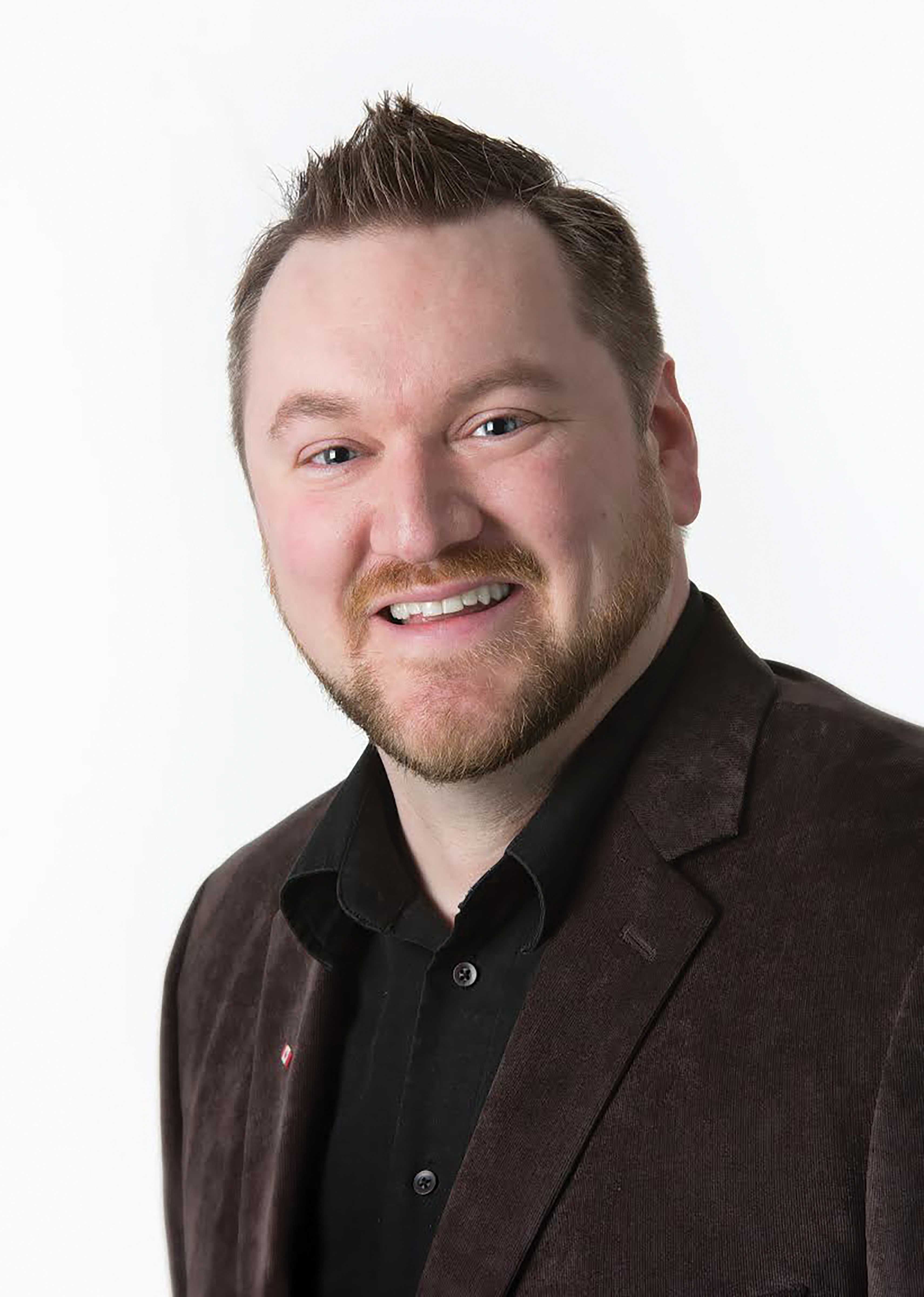 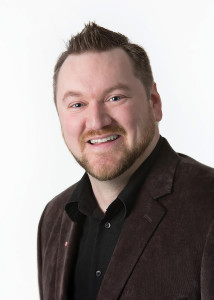 “I’m really excited for this school year,” said McDonald, “I really want to see a better experience for students. I want students to come here and leave as enamored with Red River College as I am.”

When McDonald ran for vice president external years ago, he kept the idea of pursuing the presidential role of RRCSA in mind. By last September, he made the official decision to campaign.

“There are changes to policies I wanted to make that are easier to do as president,” McDonald said.

So far, he’s worked to streamline the procedures for both academic appeals and student concern forms. Plans are also in place to balance the RRCSA’s budget by the end of this year, as the previous few years have run on a deficit.

Another change is more funds have been put toward mental and physical health awareness.

“We’ve doubled our budget for mental health awareness and will be holding more events throughout the year focused around that,” said McDonald. “There is a big push across Canada to bring awareness to mental health, and we want to be in line with that.”

McDonald said he’s also excited to bring the “Get Out The Vote” campaign to all RRC campuses.

Get Out The Vote is a non-partisan campaign that will send out notifications about the election to every student who pledges to vote. The campaign will also send out messages about when and where to vote in the days leading up to election dates.

McDonald is positive that, with the foundation the RRCSA has now, the 2015-16 year will be successful.

“We have a really solid team, the executives this year get along fantastic,” he said. “I’d like to see those relationships continue and develop over the course of the year.”

McDonald is also happy with the RRCSA’s relationship to the college and its administration.

“Some student associations are head to head with their institutions, and here it’s not like that,” said McDonald. “If we bring forward concerns, the college is very open to sitting down and discussing those concerns. It’s a really nice feeling to have a great working relationship.”

Mcdonald will be at the Notre Dame Campus most days of the week, but plans to spend at least one or two days at the Exchange District Campus. 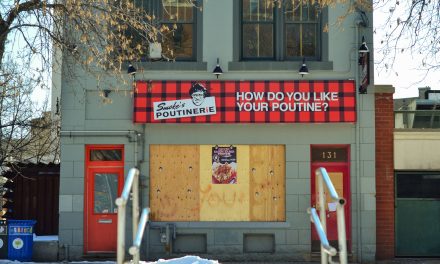