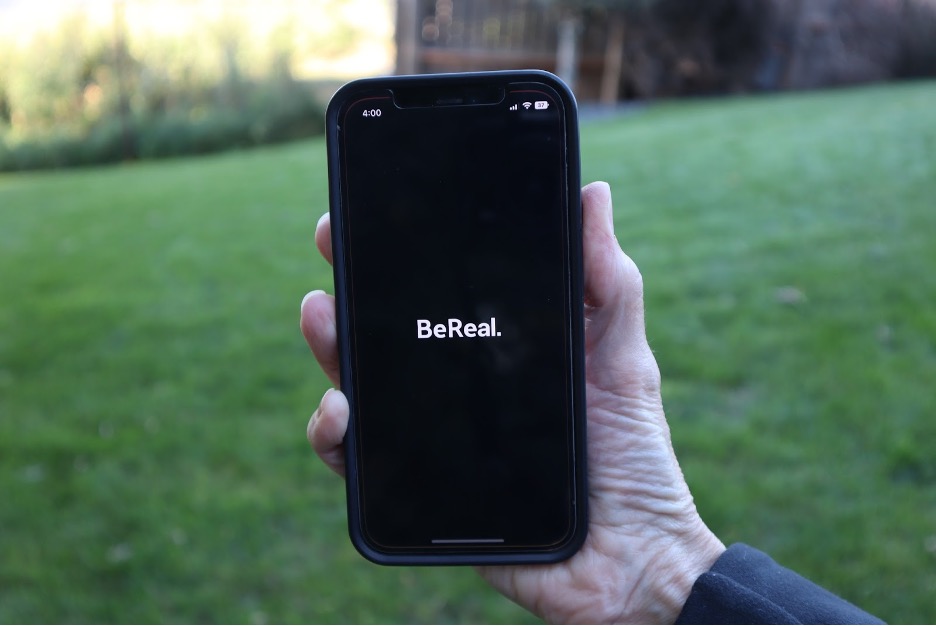 “I was seeing people post these funny TikToks of letting strangers take their BeReals for them, and that made me curious enough to download it,” said Hrynkiw.

Released in 2020, BeReal sends a notification to its users at a random time. They then have two minutes to take and post a photo. This photo is shared with the user’s followers, encouraging them to do the same.

The app is gaining popularity among Gen Z and college students. According to data.ai, a Unified Data Al platform, over 80 per cent of BeReal users are aged 16-24, as of April 2022.

“It’s unique in the sense that it can’t be filtered or altered in any way,” said Hrynkiw. “I was seeing people post these funny TikTok’s of letting strangers take their BeReal’s for them. [This] made me curious enough to download it.”

BeReal challenges current social media apps by removing the option to edit photos before being posted, encouraging people to keep the experience authentic.

“All other apps let you take the time to look over your post. But, BeReal is in-the-moment and you can’t take it from your camera roll,” said Hrynkiw.

Hanna Anderson, another student at RRC Polytech, is enjoying the app. Being able to share with her friends and see what they are doing is a great way to connect with others.

“I get so excited to see everyone’s BeReals and when they come out. I am always super excited to see when mine is gonna happen,” said Anderson. “It’s a very real and in-the-moment thing, and the name is fitting for what it is. There’s no way to fake it like there is on Instagram.”

But the app does face some challenges. “I don’t like how long they take to post. I always think I miss it because it won’t show it as posted right away,” said Anderson.

For Anderson, BeReal worked as an icebreaker to connect with her classmates this year. Seeing her friend’s photos in real-time gave Anderson a glimpse into people’s lives on a more personal level.

“It was a way to connect at the beginning of the school year because it gives you a glimpse into someone’s life without words,” said Anderson. 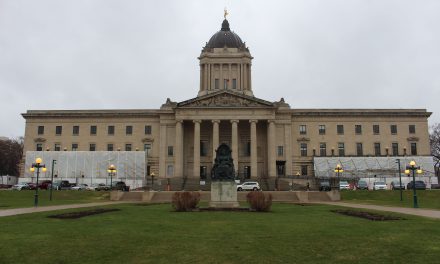 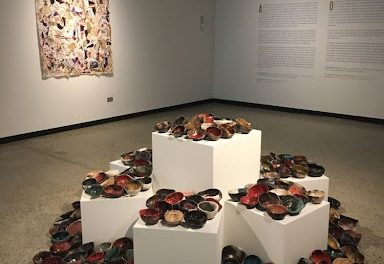