After 17 years in the Exchange, Bodegoes has established itself as a home for many.

“It’s always been a community. We wanted to be there for all the residents,” said Nick Van Seggelen, Founding Member of the Bodegoes Restaurant Workers Pool.  “Whether it was for people going to school or for people that lived or worked in the area.” 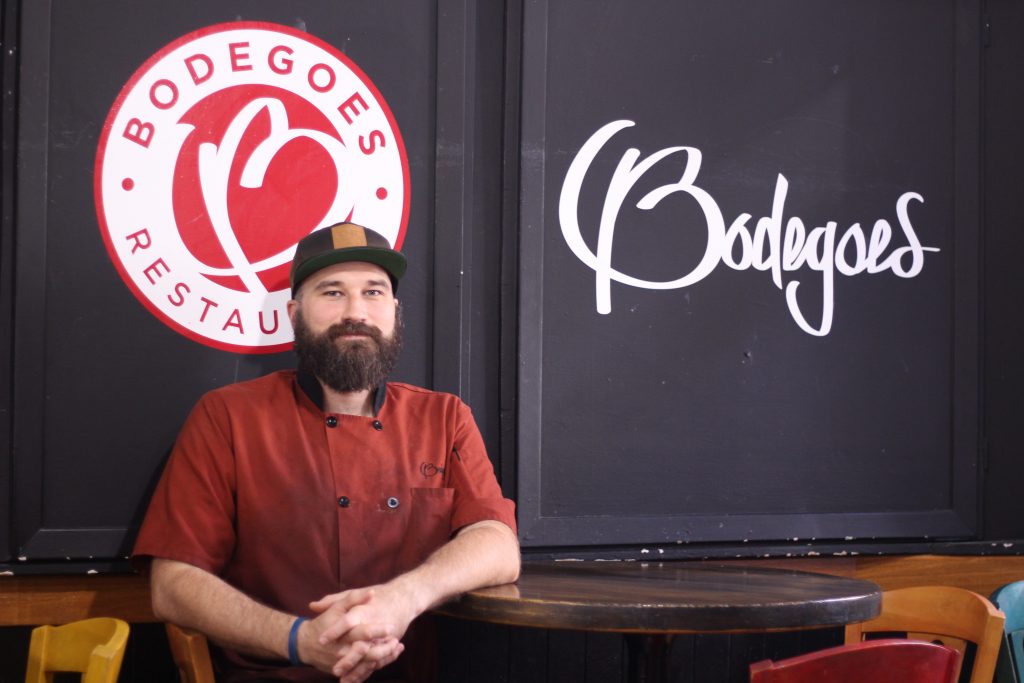 Nick Van Seggelen, Bodegoes founding partner, sits in a corner of the restaurant where local films have been shot.

Seggelen says it’s sad to see the restaurant’s doors closing on the people that have come to love the staff and its food.

The restaurant did not choose to shut down operations. The property owners decided not to renew the restaurant’s lease.

The property was sold in August 2016 and the new owners have planned to demolish and redevelop the space into a condominium and a mixed youth space.

Bodegoes decided to close its doors quietly saying farewell and thanking customers for their support. The managing partners will focus their efforts at their other location at City Place and hope to find a new building in the area soon.

Located a few minutes away from Red River College’s Roblin Centre Campus, the restaurant has given its customers exciting dishes, a relaxed atmosphere, and affordable prices. 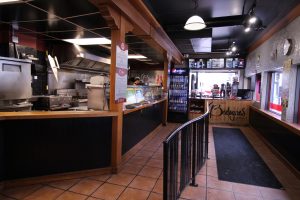 The cafeteria school vibes at Bodegoes gives off a relaxed and homey presence.

“It’s pretty sad that they’re leaving,” said Neil Cymbalisty, a Red River College student. “The restaurant was the place to be whenever something happened in the cube.”

A spokesperson for Bodegoes says that it is not good bye to the Exchange District, rather a see you soon. 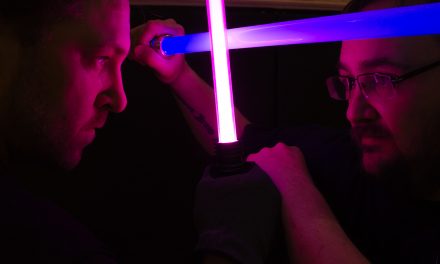 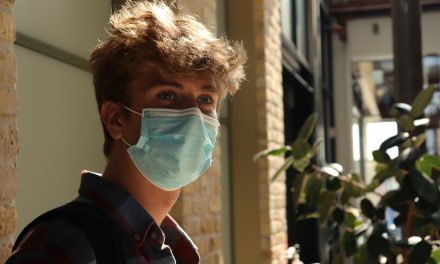