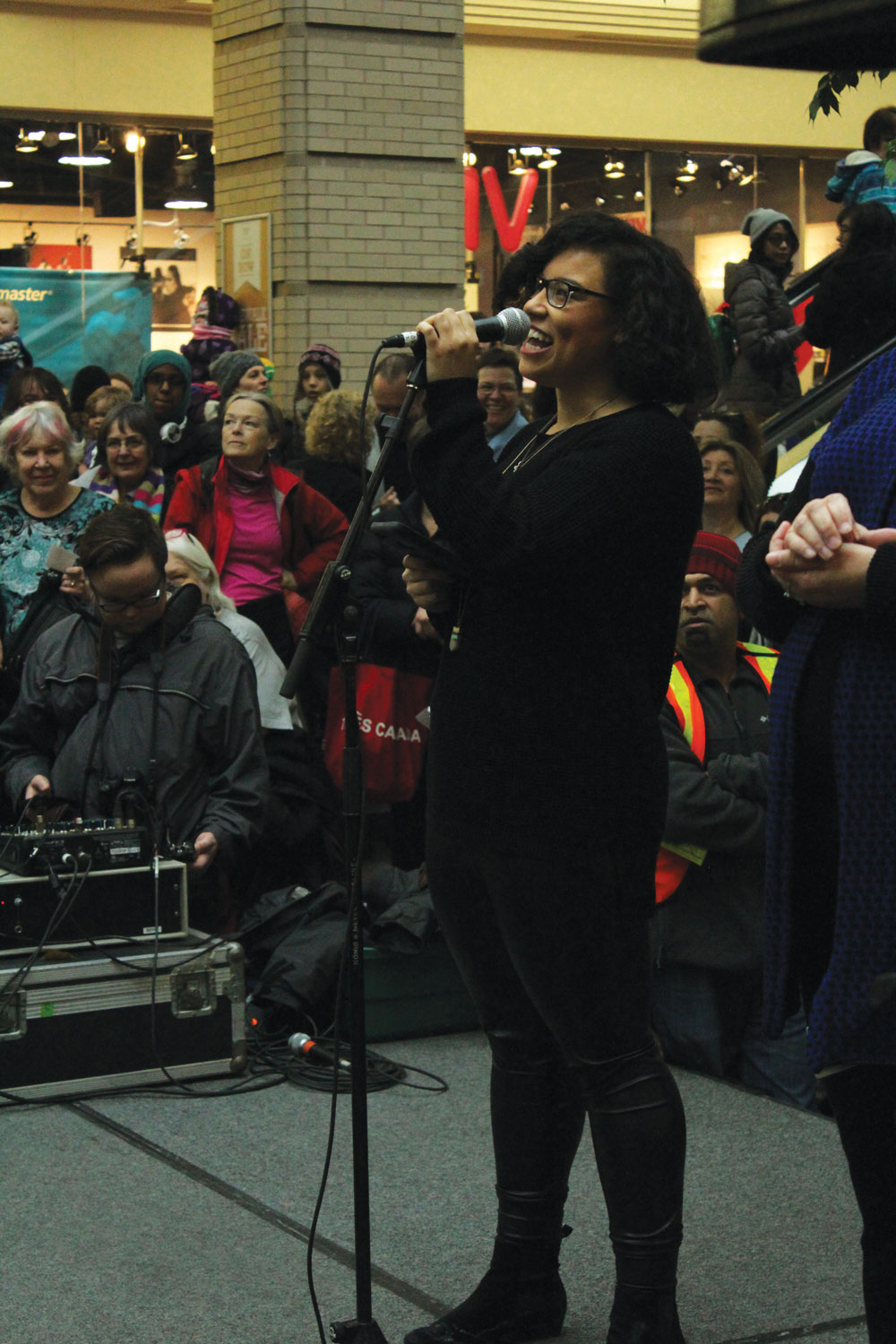 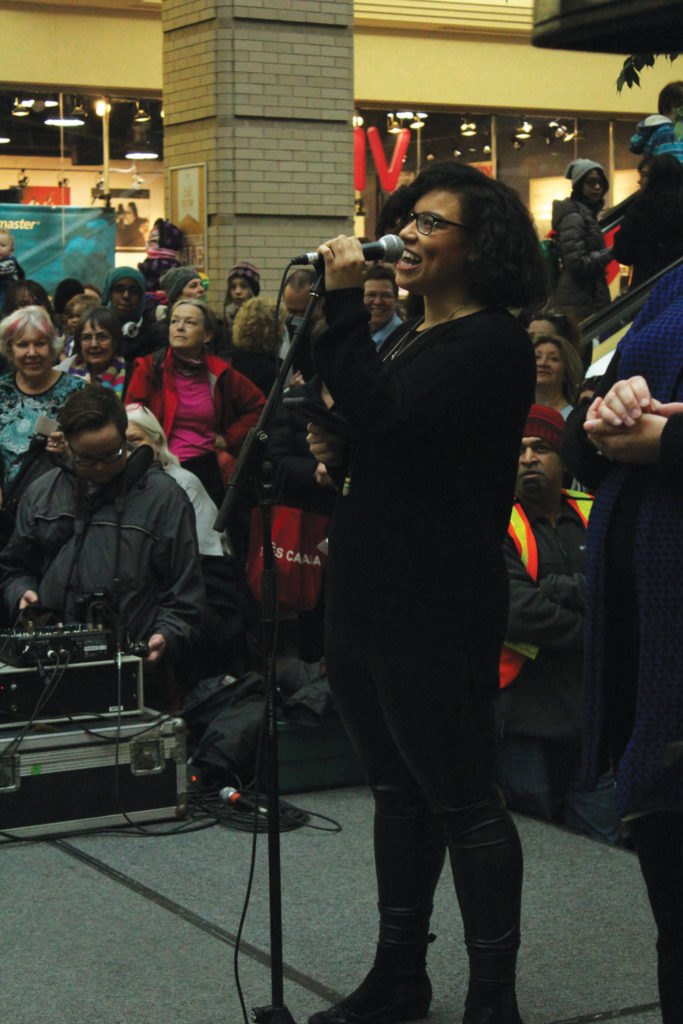 The Journey to Justice was the documentary shown to open Black History Month at Forth. It explored several immigrations acts in the early 1900’s that banned black and Chinese people from entering Canada.

On Jan. 21, President Donald Trump imposed a travel ban blocking immigrants from nations such as Sudan and Somalia from entering the United States. The ban is strikingly similar to those explored in the film.

“We’re doing it differently this year because we want to take up space at predominantly white establishments. Both Forth and Fools & Horses Coffee were very receptive and want to curate inclusive programming,” she said.

At the inception of this celebration of black culture and contributions to society, Sisters in the Struggle was also screened to set the backdrop of the political landscape for black people in Canada back in the 1990s. The film showed how the women had to fight against racial discrimination in Canadian society, as well as sexism from the very men they were in the struggle with.

Black Space Winnipeg started in 2016. They held their first successful Black Lives Matter rally at the Manitoba Legislature that brought awareness to racism and discrimination that black people face in Canada and in the United States.

Potashnik said she collaborated with local coffee shops in hopes to engage in meaningful discussions about equality for all Manitobans.

Black Space has started a GoFundMe page to sponsor the month’s events and hopes to raise $5,000 by the end of February. 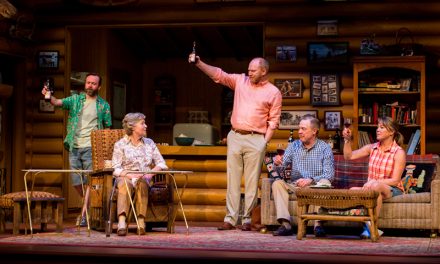