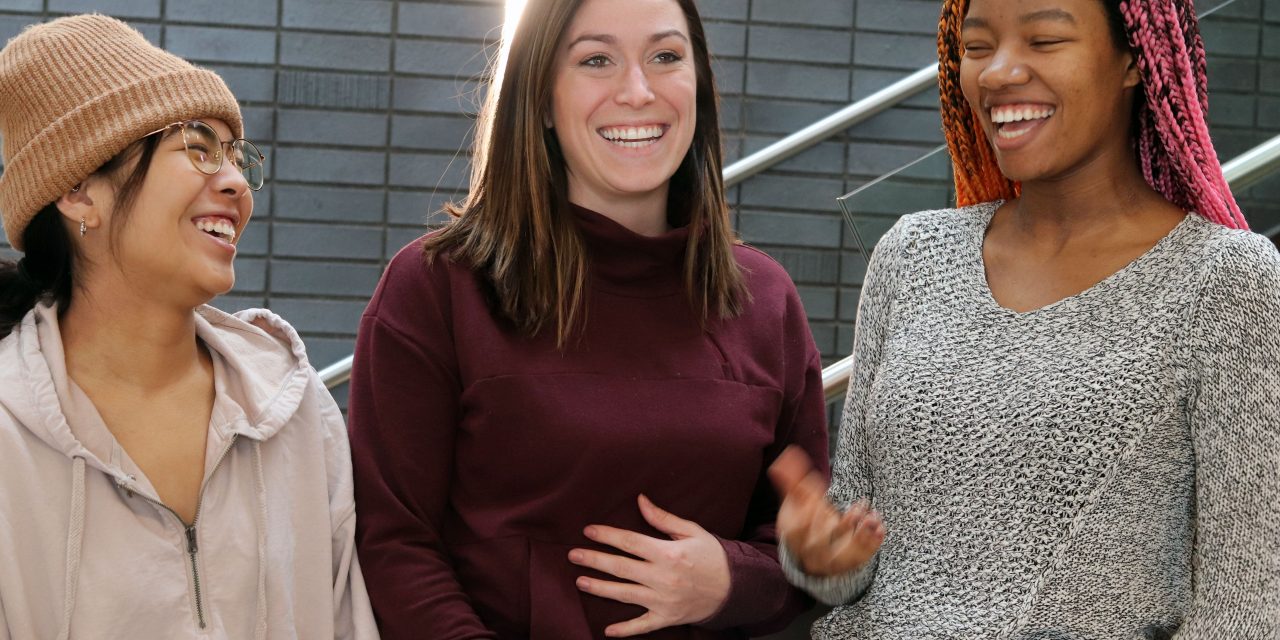 Notre Dame Campus’s new Beer & Wings club is open for students who want to make friends in a low-stress environment.

Red River College now has a student-run Beer & Wings club at the NDC. The club aims to act as a place to meet new people and socialize without stress.

Amanda Hopkins, the 23-year-old club president, teamed up with two classmates to bring this club to life.

Hopkins said the idea sparked when her friends Kiaunne Durrant-Bell, 21, and Brooke Abejuela, 23, noticed the Exchange District Campus had a Beer & Wings club.

The three girls said they were disappointed it was not available at their campus and contacted RRC’s Students’ Association to see what it would take to start their own Beer & Wings club.

“Our whole class ended up signing up which amounted to 30 people,” Hopkins said.  “By the end of the club days, which was the following week, we had roughly 60-70 people sign up.”

They welcome both NDC and EDC students to sign up online by visiting the Red River College website.

“The more the merrier,” said Hopkins.

They say their main goal is to bring people together who wouldn’t normally have crossed paths because of college life.

Student’s gathered together to show off their Halloween costumes, mingle, and play a friendly competition of cup pong.

Hopkins said she felt all of their hard work and planning had paid off when she was approached by club members asking when the next event would happen. Durrant-Bell said she’s proud of how the event went.

“Everyone that came said they really enjoyed it,” said Durrant-Bell. “I thought it was a great way to kickstart our club.”

They are currently planning a pub crawl for their next event, which will take place in December. 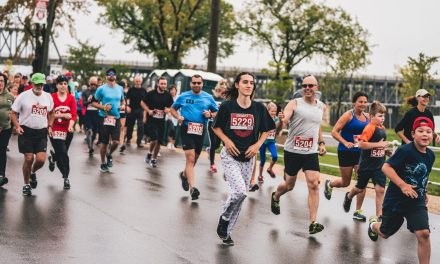