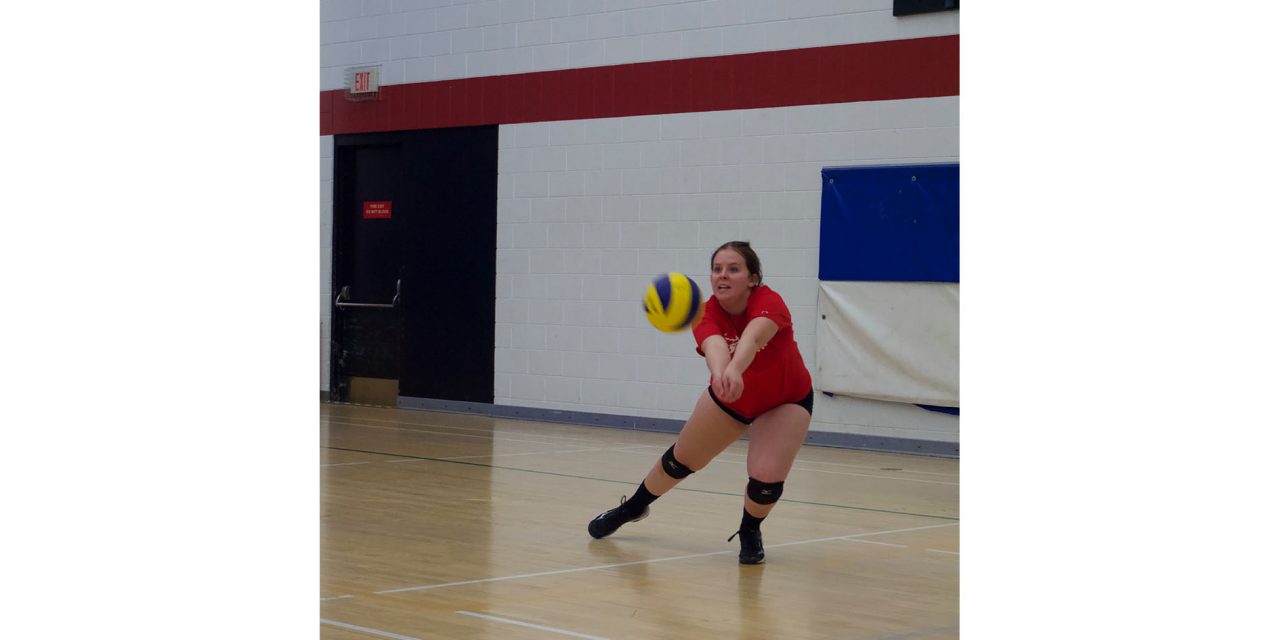 Calling time-outs on the court because of pain and tears was nothing new last season for Sara Meisner.

Meisner, a third-year player, suffered a knee injury during her second season playing volleyball with the Rebels.

“My doctor told me not to play, but we didn’t really have another option because it was right before playoffs…so I kind of just sucked it up,” said Meisner.

Several times throughout the season, the 21-year-old had to overcome the fear of diving for the ball and landing on her injured knee.

“I didn’t notice it during the game but on time-outs or after the game, it felt like my leg was falling off,” said Meisner.

She played through the injury for half of the season, with her pain becoming more unbearable the longer she refused to rest it. After the season, she had a six-month break to let herself heal.

McGregor, who has coached the Rebels women’s volleyball team for six years, says the determination that Meisner brings is an incredible asset to the team.

“I don’t know if I’ve coached someone that tries harder than she does, she’s pretty intense when she plays,” said Rebels head coach Dan McGregor.

“She’s been an informal leader, and the effort that she brings to every game and practice is infectious in a way that everyone can feed off of it.”

McGregor has coached Meisner for all three of her seasons thus far, but RRC is not where the two first met. McGregor wanted Meisner to play for his 18U club, but logistics got in the way.

Meisner has been playing volleyball for the last 10 years, starting in middle school. She continued playing in high school through club volleyball.

Meisner said she fell more in love with the sport each year, eventually quitting all other sports to fully dedicate her time to volleyball.

She normally plays the left-side power position but has experience playing other positions and can fill-in in a pinch.

The proudest moment of her entire volleyball career was winning the championship game with the Rebels last season.

“We were the underdogs, we weren’t supposed to win but we ended up beating two teams we hadn’t beat all year,” said Meisner.

Meisner says she finds games and practices as a nice way to take a break from the stress of school and looks forward to returning to the court after Christmas break.

She is in her second year of nursing at RRC, after spending her first year on the volleyball team while taking prerequisite classes. Meisner finds games and practices to be a nice way to reset, breathe, and take a break from school. She says it’s all about learning time management. 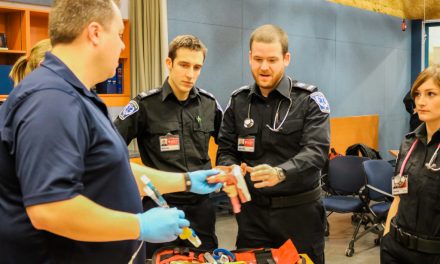