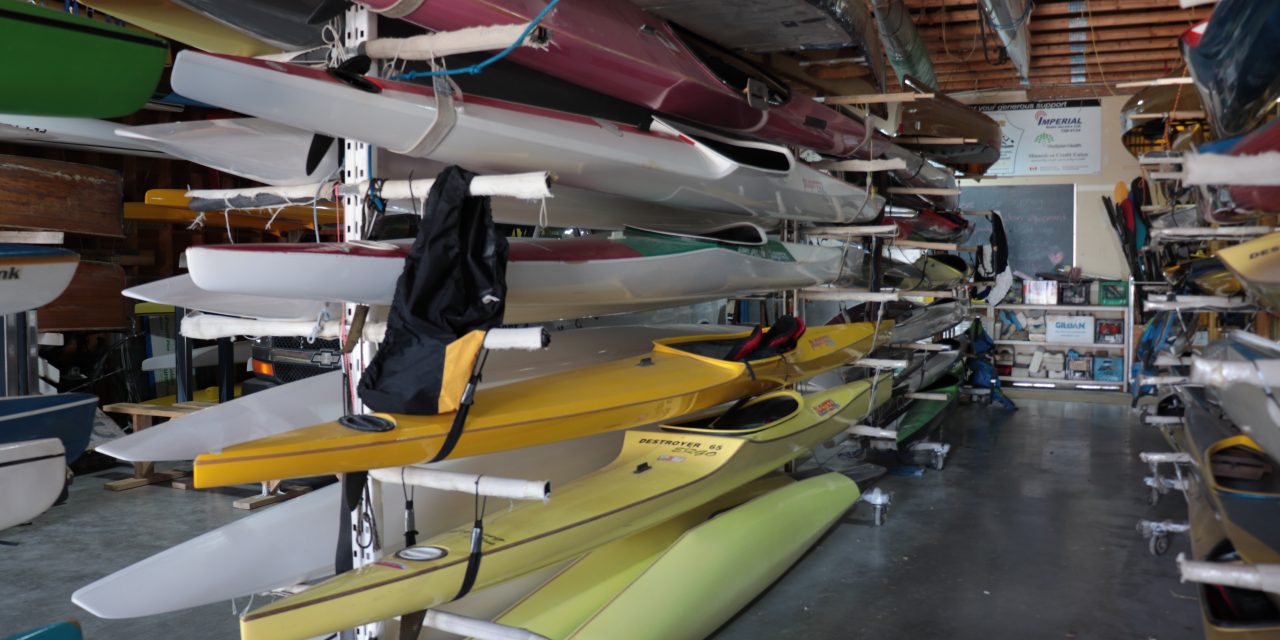 The ice has melted and Winnipeggers are grabbing their paddles to get back on the water.

Registration is underway for summer paddling programs and they’re filling quickly. While a third wave of COVID-19 looms, camps might feel more like a classroom, with small groups being assigned to one instructor.

Sacha Skirzyk, club manager at the Manitoba Paddling Association (MPA), said the organization is taking precautions to prevent the spread of the virus.

“We’re assigning lifejackets to every person, so they use the same one all week,” said Skirzyk. “All of our equipment that gets used will be sanitized immediately.”

The pandemic has also affected how paddlers train during the winter. The lack of in-person training has forced some enthusiasts to think outside of the box.

“We had to get really creative with workouts at home,” said Maddy Mitchell, the flatwater director for the MPA. “We were doing virtual workouts on Zoom that involved using resistance bands instead of the weights we’d normally use in the gym.”

“We had some individuals come back to do some fitness testing, where we found there were areas they had improved vastly, which was very surprising,” said Mitchell.

The MPA traditionally holds competitions all over Manitoba, but due to COVID-19, they will only be held in Winnipeg this summer and possibly in Selkirk later this year.

“It will just be for members and people who sign up in advance so we know who’s coming and we can make sure they’re divided up into smaller groups,” said Skirzyk.

Skirzyk is optimistic that competitions won’t be too different from how they were before the pandemic.

“Once you’re out on the water, you can only get so close to somebody when you’re carrying a six-foot paddle around, so it’s definitely one of the easier sports to maintain social distance,” said Skirzyk.

“The best advice would be to not be scared of the Red River.”

Along with competitions, the MPA is doing drop-in lessons during the summer for those interested in getting into the sport. 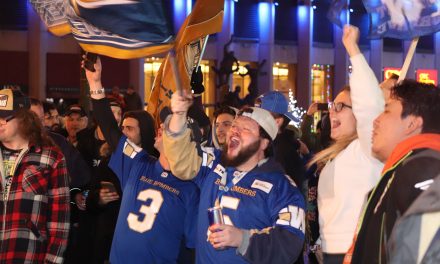 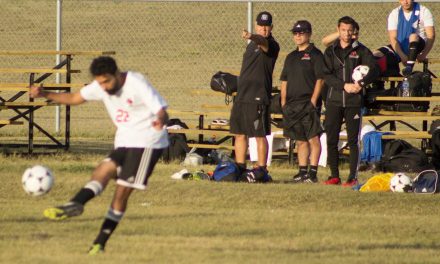