RRC athletes have some of the best GPAs in MCAC 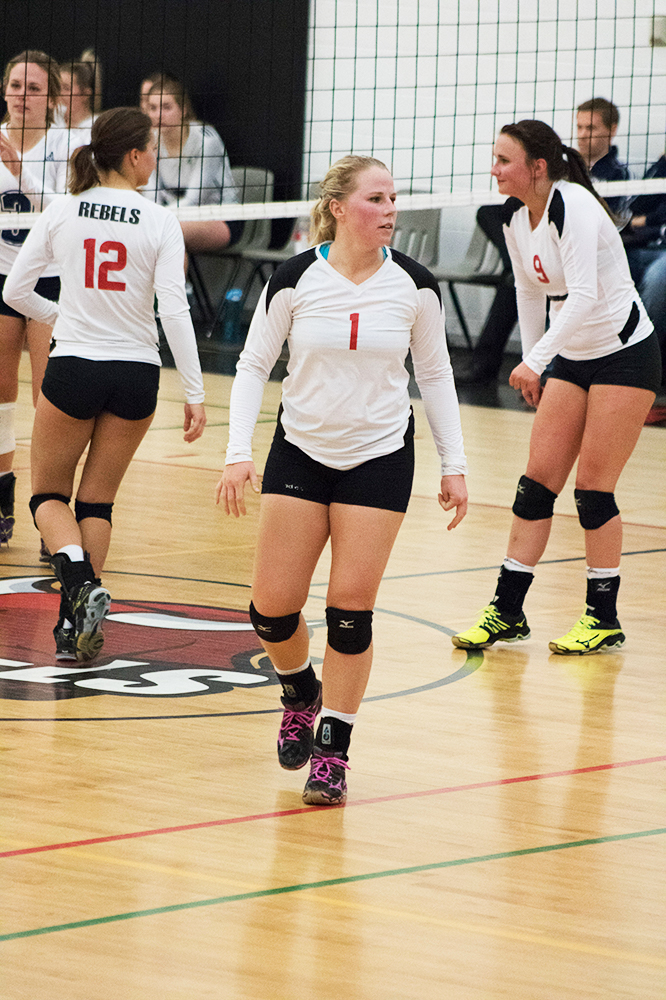 Athletes at Red River College, contributed to the third highest GPA mark in 2015-2016 in the Manitoba Colleges Athletic Conference.

Nikki Valgardson, a Professional Photography student and player on the Rebels volleyball team, hopes to carry on the tradition.

Valgardson, originally from Kelowna, BC, came to RRC to pursue a career in photography.

“I have always wanted to go to school for photography but, it didn’t seem like a practical way to earn a living,” said Valgardson. “But, after years of working jobs that made me feel like a robot, I decided to go with what makes me happy in life, so here I am.”

Valgardson plays outside hitter, setter, and libero for the Rebels. She says she has always had to balance sports and school.

“I’ve always been a student athlete, sometimes playing more than one sport at once. I have gotten used to juggling both,” said Valgardson.

Coaches and teammates of Valgardson say she is a natural leader on and off the court, helping their team with their five wins this season.

“Nikki is a natural leader that has high expectations of herself and others,” said Dan McGregor, head coach of the Rebel’s women’s volleyball team. “She tries to lead by example through her efforts in practice and games while encouraging others to be the best players they can be.”

Executive Director of the MCAC, Bill Wedlake, says “Not only were many of these student athletes performing well in the classroom, they were members of a team and working part-time to pay for their education. They are truly a remarkable group of young women and men”.

The RRC Women’s Volleyball team are currently third in the MCAC standings. Their next game is on January 13, 2017 against the Canadian Mennonite University at home. 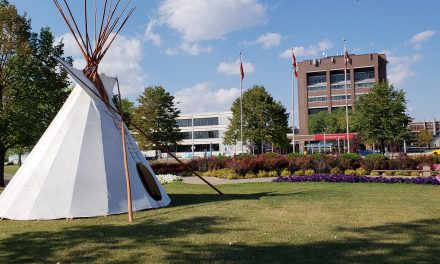