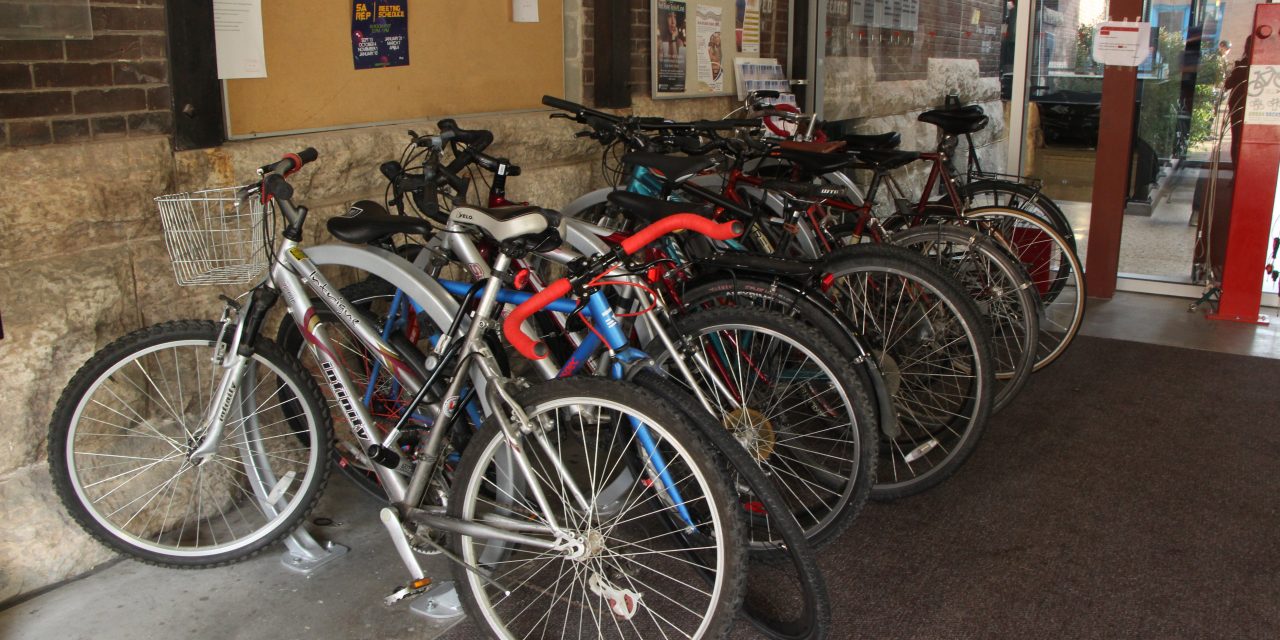 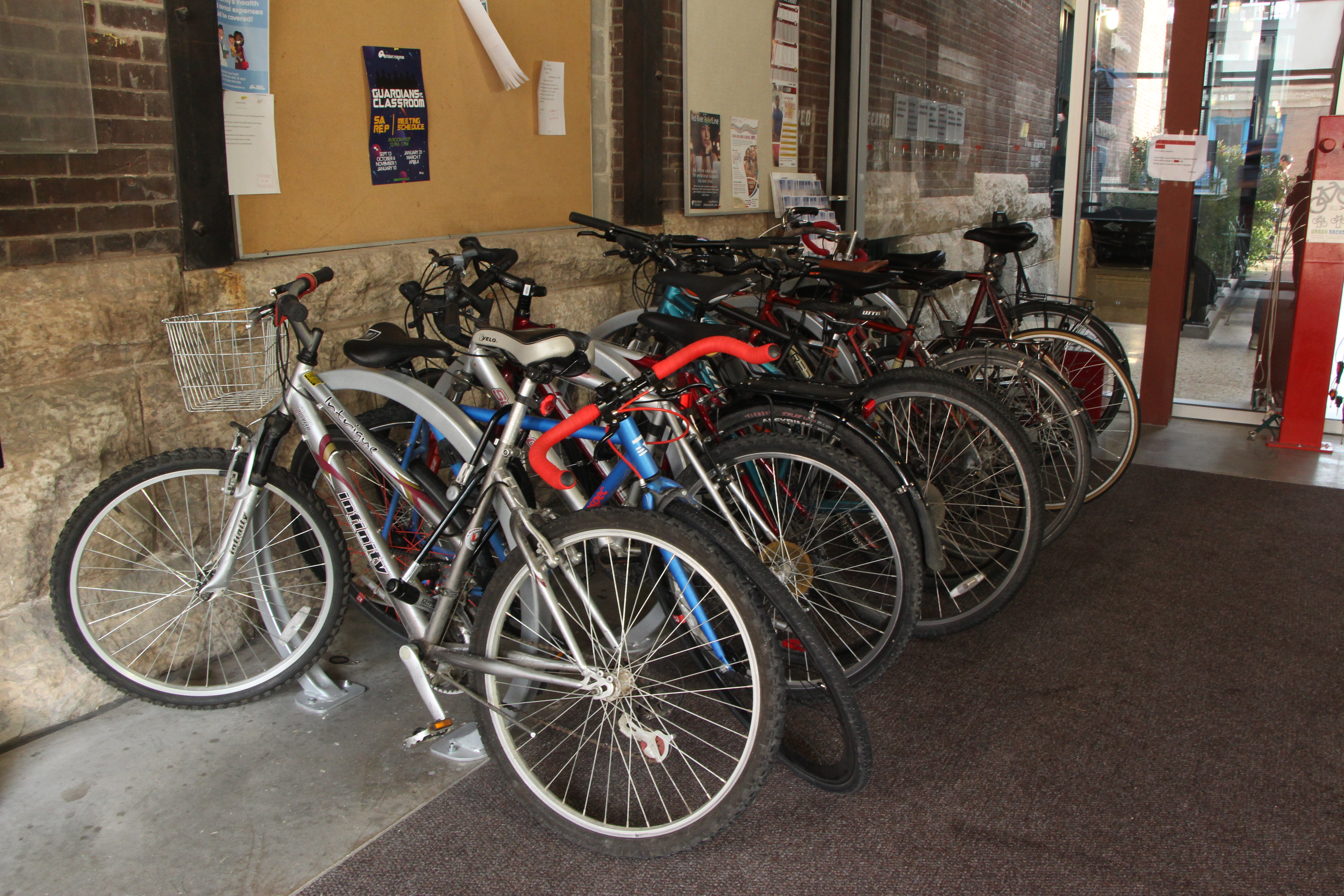 Students of Red River College’s Exchange District Campus may have noticed an abundance of bicycles inside the William foyer starting this year. The new indoor bike parking doesn’t allow for many bikes now, but the future is looking up, according to one staff member.

Jonathan Boisvert, a Business Information Technology instructor on campus, bikes to the campus year-round, and said he’s happy about the indoor bike space.

Spots are limited, but Boisvert said he never has a problem securing his bike. He uses an extra-long cable to keep his bike secure to the rack but leaves space for others. This allows his bike to be easily moved if needed.

The rack allows for more bikes to be safely secured on campus, but not many. Though the space is usually full, Boisvert said he doesn’t think many more spots can be added.

According to Veinot, locking a bike on anything other than the rack adds clutter and can be dangerous. The surrounding areas need to be kept clear to avoid tripping. Pipes and alarms in the area need to be safely accessible in case of an emergency.

“We don’t want anything happening to someone trying to unlock their bike or popping a hole in one of the pipes,” she said.

Boisvert agrees with the safety concern, and said he thinks having too many bikes can be “too cluttered” and quickly become a mess.

“You’ll probably have someone attaching to this thing and that thing,” said Boisvert, gesturing to the payphone. “You couldn’t add much more.”

The small foyer space is only a trial, though, according to Veinot. She said the campus should be adding more bike racks but isn’t sure how or when they will be implemented.

Boisvert is anticipating more indoor parking space. He said the new building being added to the campus will have an entire room used to keep bikes and guesses it will come in two or three years.

In the meantime, there are outdoor racks by the Elgin entrance. There is also indoor space at Paterson GlobalFoods Institute that has 37 spots. Keeping a bike here is free, but there is a registration process. 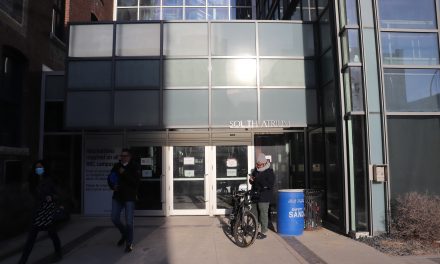 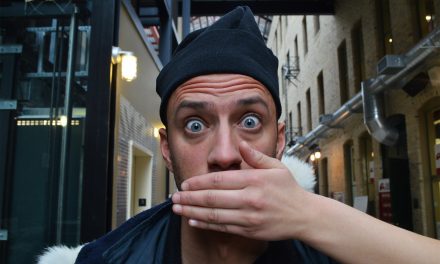 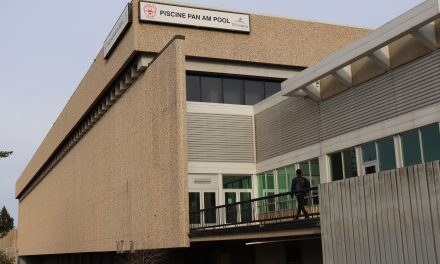