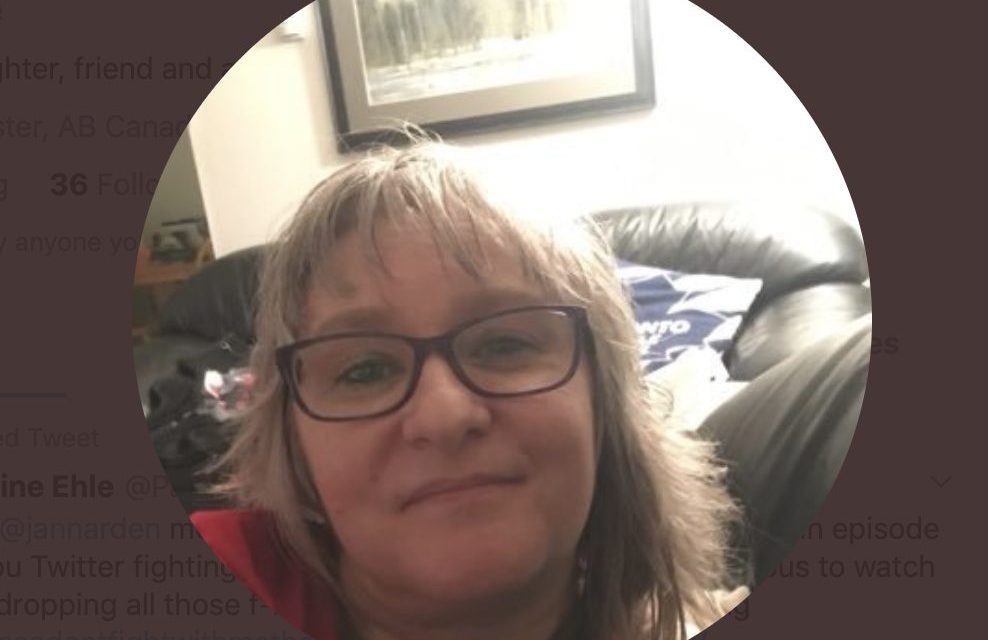 After an exchange on Twitter, an Albertan bought a Winnipeg woman a ticket to see Jann Arden

A tweet to Jann Arden about her expensive ticket prices inspired an Alberta woman to buy a Winnipegger a ticket to the singer’s show.

Rita Gordon joined Twitter a little over a week ago. When Arden tweeted “Compassion” earlier this week, Gordon replied with “Like compassionate pricing to your Winnipeg show??”

Gordon said she was looking for a single ticket to Arden’s Winnipeg show this June happening at Club Regent Event Centre. The cheapest ticket Gordon found was $131.

HowStuffWorks says tickets are expensive today for a few reasons. The first being that artists don’t make money off of CDs due to streaming services. Concert production is bigger and so is the price tag.

It also says people have an appetite for live music, so they’ll pay for it regardless of the price. The last reason for costly concert tickets is a result of scammers who purchase tickets and then upsell them.

Gordon said a few of Arden’s followers pointed this out to her — then Pauline Ehle replied to the thread on Twitter.

“How much is the ticket? I’ll transfer the Moo-lah to you,” is what Ehle’s initial reply was.

Gordon said she was shocked at the random act of kindness.

“For someone to just do something that will just bring me pleasure…there’s no words for that,” said Gordon. “It’s just a really kind, genuine gesture.”

Ehle said she came across the thread by chance while on Arden’s Twitter page. Something inside her, she said, told her she had to buy Gordon the ticket.

Ehle bought Gordon a ticket in row four, one Gordon said was “significantly better” than what she was originally going for.

The mezzanine, where Gordon was hoping to get a seat, wasn’t good enough, said Ehle.

“If I have the opportunity to do something nice for someone, I’ll do it,” Ehle said.

Ehle said she got Arden’s first CD in 1994 after she was recently widowed and raising a two-year-old.

“Her lyrics just spoke to me,” she said. “Her music made me who I am today.”

Ehle said she could never afford to see Arden live in concert when she was younger. Throughout the last five years, she’s been able to see the Canadian singer multiple times.

She said she believes everyone should see Arden live at least once. She wanted to give Gordon the opportunity to.

Gordon grew up listening to Arden’s music and said what Ehle did for her is “very Canadian” and restores Gordon’s faith in humanity.

The Twitter exchange between the two had other users on the platform getting involved. A Nova Scotia woman invited them for coffee if they were ever in her area.

Arden called Ehle “incredible” in one tweet and her heart was “exploding” in another. She then said she wanted to meet Ehle because it’s “the least she can do.”

Ehle’s random act of kindness inspired at least one other person to offer to buy someone a ticket to any of Arden’s shows in Canada. 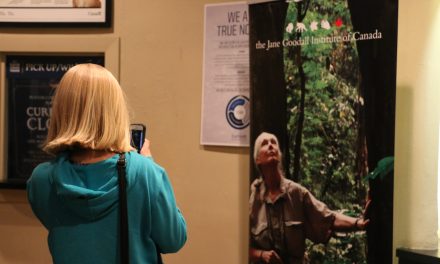 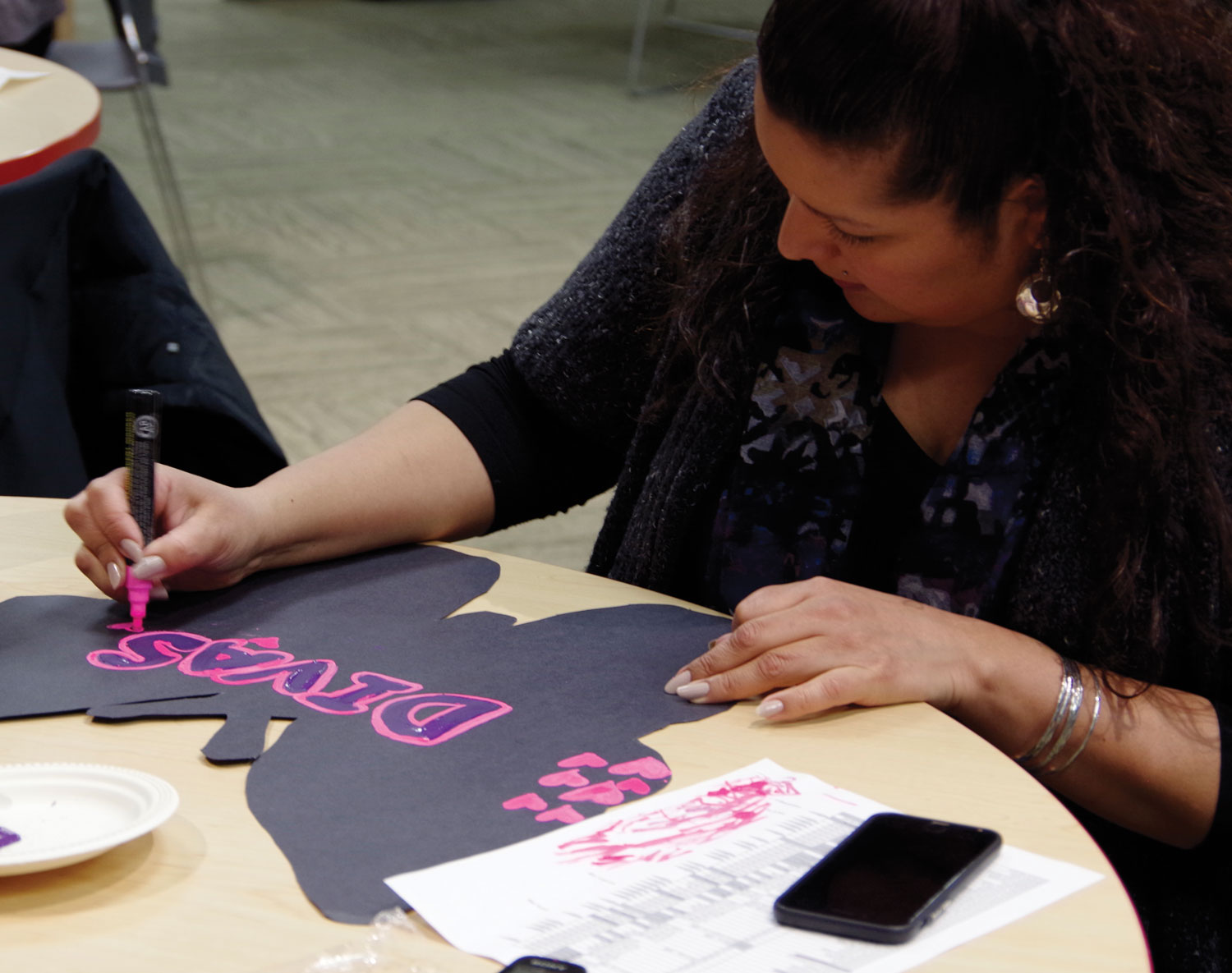