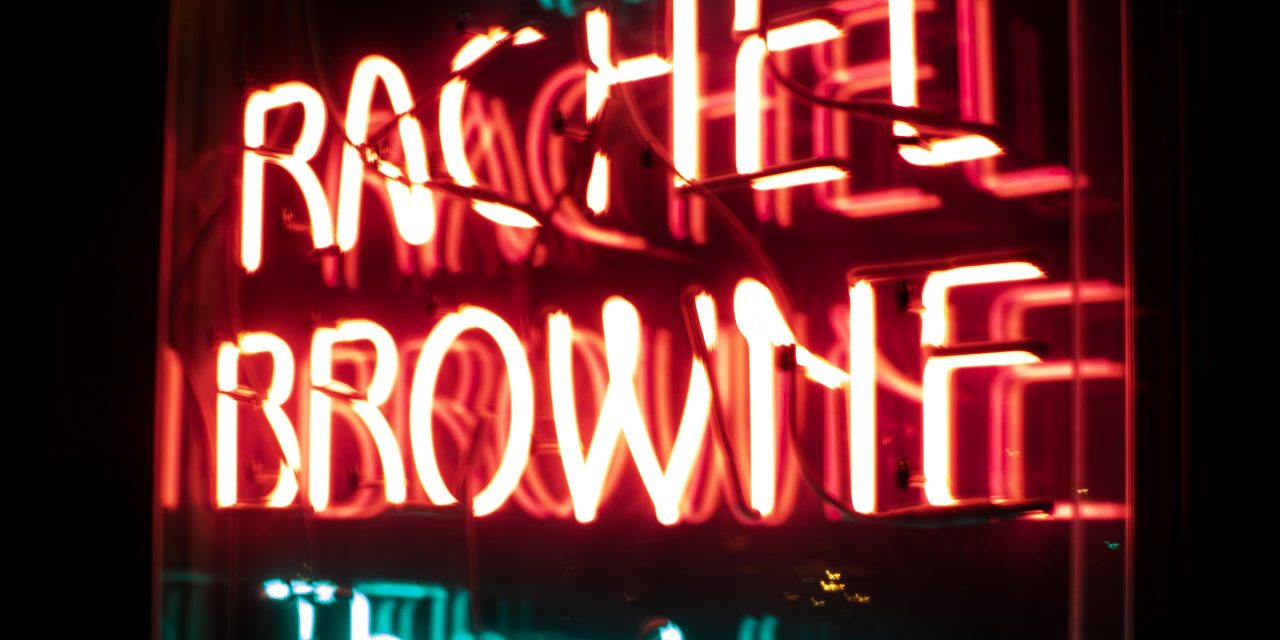 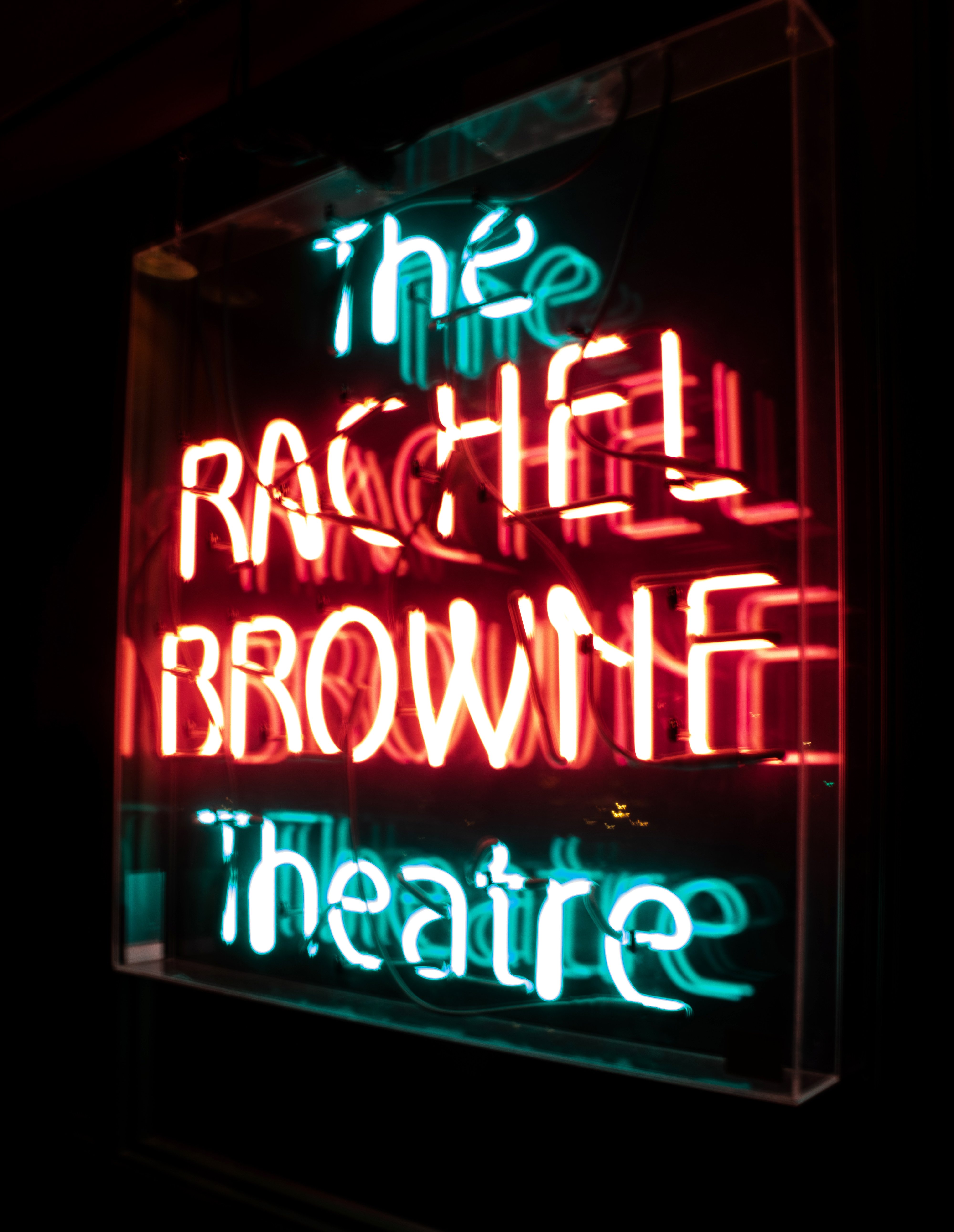 The Rachel Browne Theatre has 122 permanent seats. Calls for folding chairs ring out to accommodate the sold-out show on Sept. 23, 2018./CHRISTOPHER SIGURDSON

Experienced filmmakers and novices alike experimented with the imperfections of film at the One Take Super 8 Event, part of the WNDX Festival of Moving Image.

The event took place at the Rachel Browne Theatre on September 23. Each film was three minutes and 20 seconds in black-and-white on Super 8 film. Unlike digital media, the films could not be previewed before the viewing.

“Not being able to edit was freeing,” said Sara Bulloch, Assistant Editor at Farpoint Films. While Bulloch is a professional videographer, No Backsies was her first use of film. “It’s an impressionistic feelings piece,” she said.

“Some of the films are awesome. Some…” said Milos Mitrovic, Program Director of the Winnipeg Film Group, to a laughing crowd.

Mitrovic showed his own short film, where he sings an off-key rendition of Wake Me Up When September Ends by Green Day. In the film he stands on a stage, the Dragon Ball Z intro playing behind him, while the camera pans and zooms. In the theatre, he belts out another verse when the audio ends before the video, and the crowd laughs again.

The subject matter varied in the films. Steve Basham’s The Gauntlet began with operatic music and stylized title cards. The three-minute film portrayed a man eating canned spaghetti while being blasted with water from hoses.

Tyrone Deise’s Missing Teeth made use of projectors in the filming process to add visual effects. One scene showed a woman in a lab coat drilling into a man’s tooth with an oversized drill, while projected sparks flew.

Despite some films being overexposed or imperfect, applause rang out after each one.

“The reception has been incredibly warm, which is moving considering the accomplishments of some of these people,” said Drew Durepos, a filmmaker from Chicago visiting Winnipeg for the first time.

Red River College students with creative minds should note that the festival is very accessible. WNDX strives for equitable gender representation and the entry cost is only $25. Registration for next year’s festival is at the beginning of August in 2019. 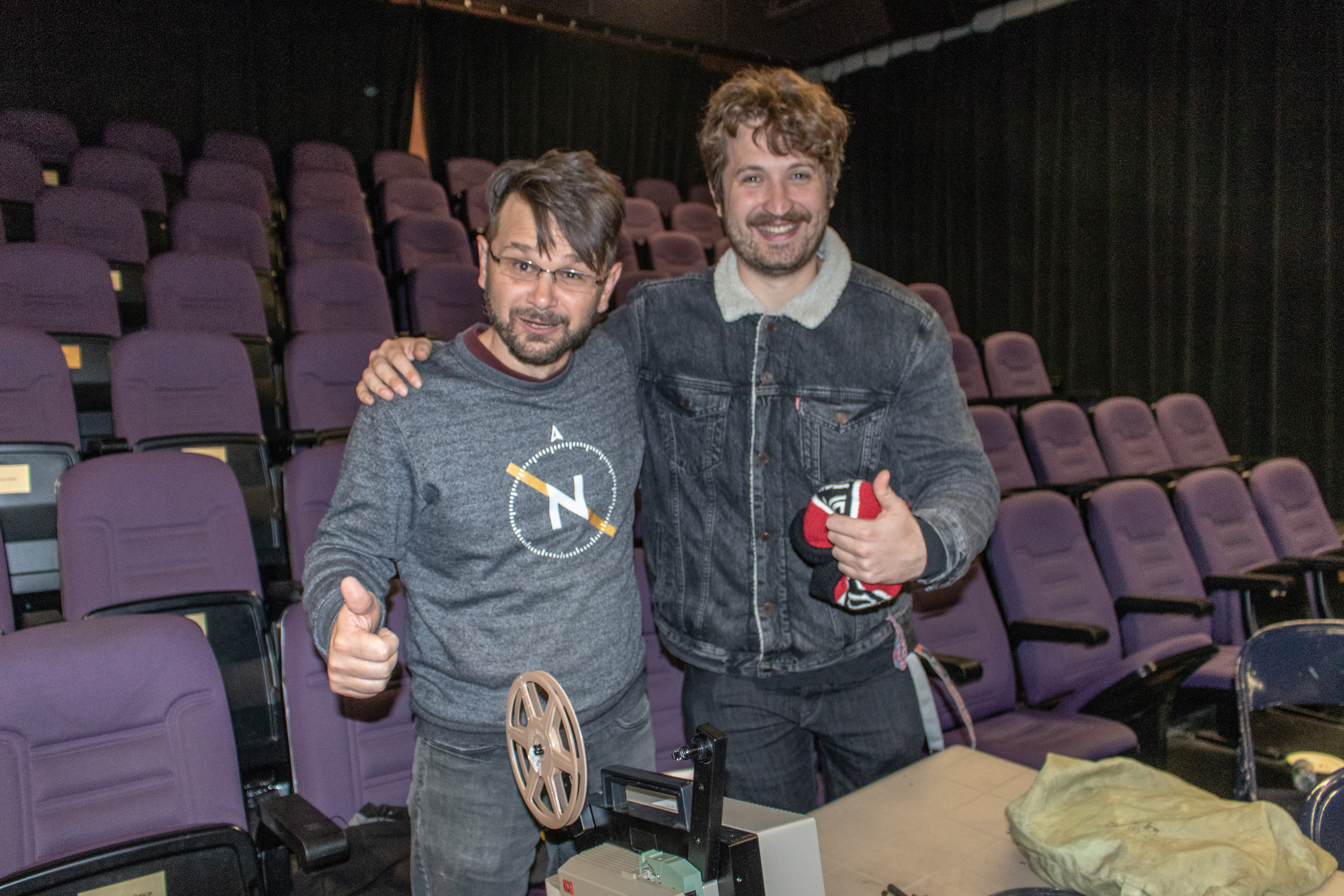 Mark Borowski (left) and Milos Mitrovic (right) pack up their equipment. After the theatre is empty, they smile and discuss where they should celebrate on Sept. 23, 2018./CHRISTOPHER SIGURDSON 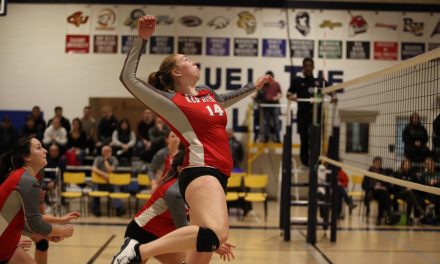 Leaving Cancer On The Bench