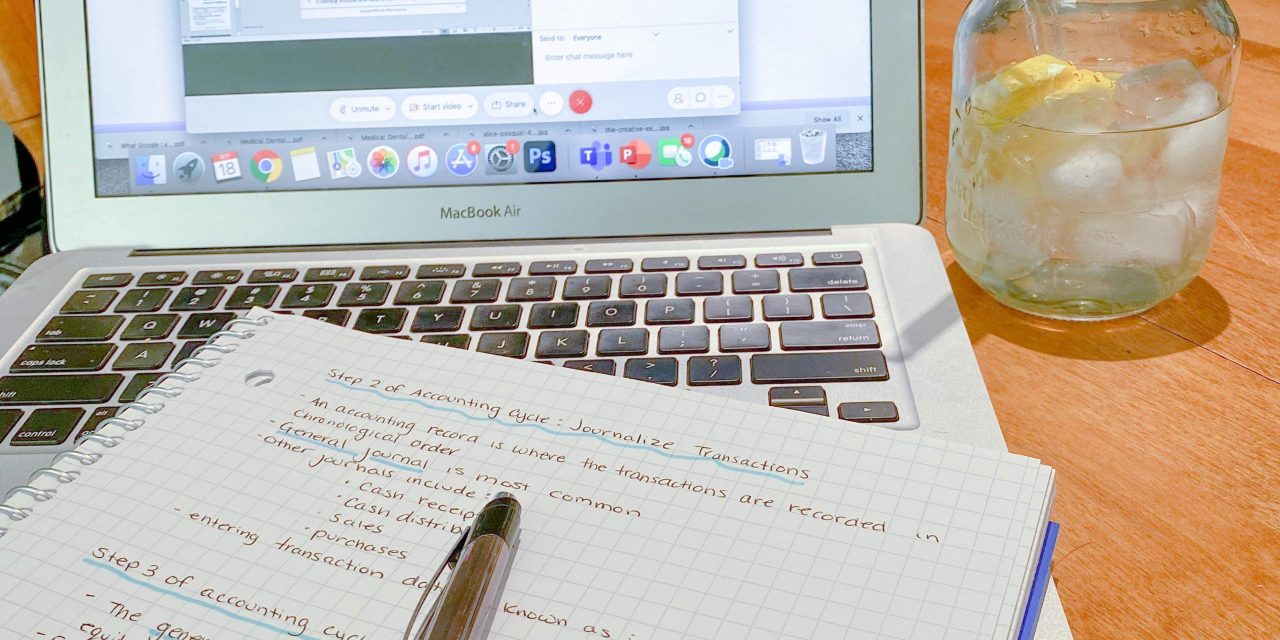 How students are adapting to remote learning

Students at Red River College have been finding new ways to succeed as they make the switch to remote learning. Many students are struggling with the lack of face to face contact with instructors and classmates.

Johanna Erickson is in her second year of Library and Information Technology and said she’s excited to be in class, but she has only had the chance to do one term in person.

“I do better with face to face interaction and being in person would allow more discussion. Learning coding by myself has been very difficult,” said Erikson.

Erickson began working with a tutor and scheduling her time for maximum productivity to make up for the lack of direct contact with her instructors.

Katerina Lekkas is a third-year Nursing student who shares the same sentiment.

“I am missing out on the social aspect. Being able to see someone in person is much more engaging,” she said.

To compensate for being at home, Lekkas reached out to her classmates.

“I began phoning one of my friends in the program to schedule our classes and tasks we needed to get done that day,” she said.

“What I find the most difficult is just the transition of not being face to face with instructors to really understand everything that is going on,” she said.

Some students are finding programs are expecting them to be more self directed than ever before.

“We don’t have labs this term. Luckily this is my last term so I know the skills I just need to review them, but I can’t imagine being in first year and having to learn and practice at home,” said Lekkas.

Hay has just begun learning at Red River College and enjoys being able to set her own schedule. This freedom comes with drawbacks. For her, it means that the computer is giving her feedback instead of instructors.

“It’s very frustrating to do certain things virtually,” she said.

Hay said there’s a lack of feedback and inconsistencies from computer-marked assignments she has received back.

“For example, you would lose marks for placing an extra space after a math equation,” Hay said. “If a [instructor] was marking it, that would never happen.”

Hay said she has been exercising new techniques to be more effective.

“I had to erase all of my previous experience in studying and note taking and learn how to do it in a whole new way this year,” she said. 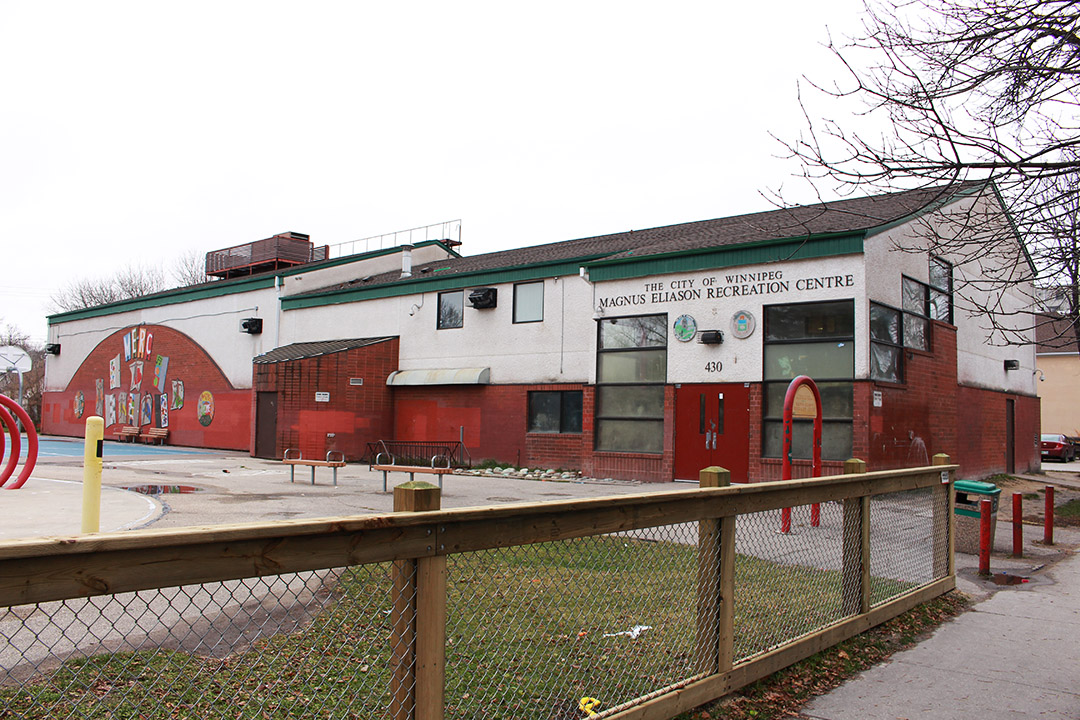 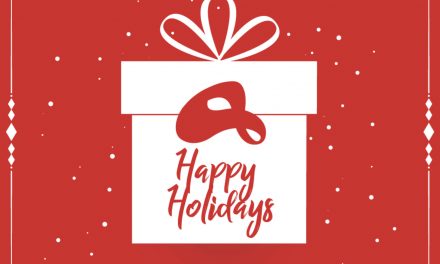 Some Holiday Magic for Students