A Meme With Meaning: Astrology Is an Important Part of Millennial Culture 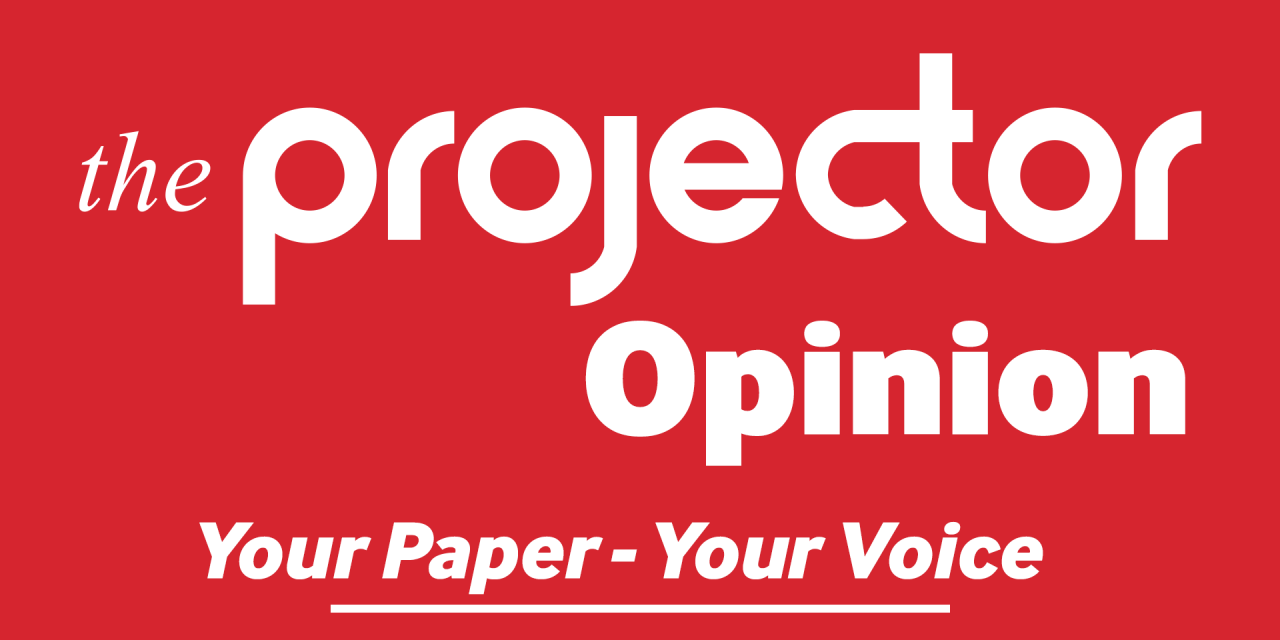 I used to buy teen magazines from my neighbourhood corner store, and I would immediately flip to the horoscopes at the back. I wanted to see if I was going to pass my “big test” and the celebrities I shared a zodiac sign with (Avril Lavigne is my star sister).

There has been a massive surge in astrology’s popularity over the past couple of years with younger generations. People write about how astrology is a “trend” and just another meme format to be forgotten, but I argue its more than that.

When Co – Star became popular on social media and people started posting their daily horoscopes on my feed, I had some serious FOMO.

So, I downloaded the app over the winter break and took a deep dive into learning more about my own star alignments.

I learned based on the exact location and timing of my birth (literally down to the minute) I’m a Libra sun, Libra rising, and an Aries moon. According to astrology, this means I believe in justice, but I can be passive-aggressive, and I’m emotionally independent.

Honestly… that’s bang-on for me. One point for astrology.

I decided to look at my detailed, daily horoscopes for five straight days and see if they would have an effect on me.

On Jan. 21, I was predicted to experience trouble with work and creative thinking. I had a major writing block that morning while working on a creative non-fiction project.

On Jan. 22, my horoscope day-at-a-glance was “when you forgive people, you neutralize their power over you.” Powerful. It made me pause and reflect on things happening in my personal life. It was uplifting.

Did these horoscopes predict my future? No.

Did these horoscopes provide me an opportunity for insight and give me a dose of daily motivation? Yeah, sometimes.

In a 2019 interview with Banu Guler, the millennial co-founder of Co–Star (ha!) claimed astrology is a way for people to connect with not only each other on a deeper level, but also themselves.

Self-care is something the Millennials and now even Zennials (Gen Z) struggle with. We’re told to do well in school, have a job and make our own money, spend that money “wisely” on things like a car and a house, but also travel the world and experience things, all while keeping a smile on our faces and practicing hobbies.

In my humble opinion, I think that’s ridiculous.

I would argue astrology has gained traction with younger generations and niche groups of people because it doesn’t necessarily serve a specific function or purpose. People can base their actions off of which house Pisces is in for them, or they can have fun comparing star signs with their friends.

Community building and culture studies are important, maybe more so now than ever.

Just for fun (because astrology is fun!) and in honour of my teenage self, here are some celebrities I think are cool as… star signs: