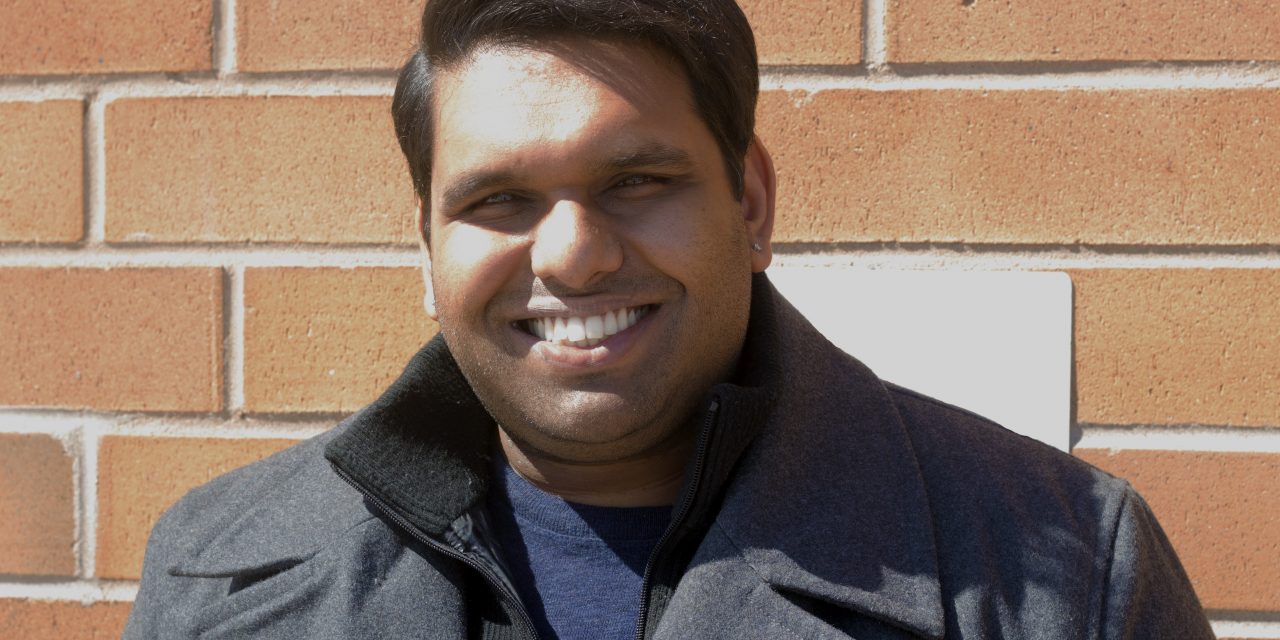 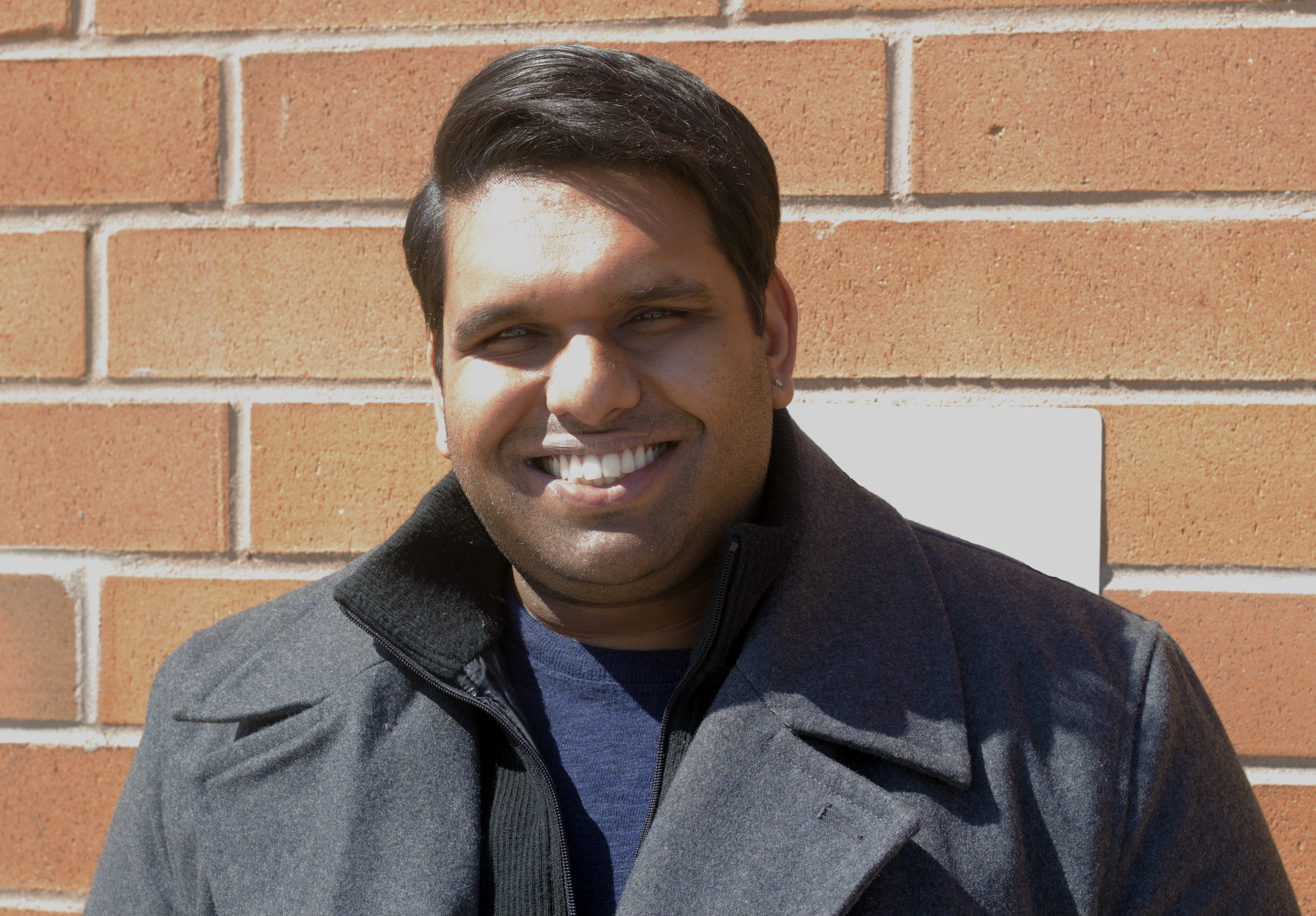 The kitchen was in chaos, but Jonathan Rahim sat transfixed as his mother rushed about preparing roti for his incoming family.

“I was in trouble one day, and she pulled me into the kitchen and I was sitting at the table just watching her. There was so much happening,” says Rahim, who recently wrapped up filming season five of MasterChef Canada in Toronto. “I started cooking ‘cause I saw my mom do it.”

Rahim, who moved to Winnipeg from Trinidad when he was a toddler, has been an avid chef since he was about nine years old.

Making his first forays into the kitchen, Rahim says he couldn’t really pinpoint what it was that he loved about cooking. He says he really just did it for himself. It wasn’t until later that he began to understand.

Rahim, who has ADD (Attention Deficit Disorder), now says that cooking is more than just a passion of his: it’s a way to clear his mind and relax.

“It became an outlet for me. Something to keep my mind occupied,” he says.

Rahim says he understands show cooking can be stressful for some, but for him it’s the perfect way to focus his energy.

“I can just use my brain and there aren’t really any consequences, besides maybe a bad dish,” he says, laughing.

However, his recent stint cooking on MasterChef didn’t exactly have the typical calming effect.

“Nerve-wracking, that’s a good word for it. You know that you’re in for tough competition. You know if you’ve seen the show, they’re just home cooks but they’re very talented,” he says.

Still, Rahim says the show was a fantastic experience where he picked up some new skills, some new friends, and even a new dream.

“When I first got on the show, my dream was to own a food truck and travel across the country,” Rahim says. “But being on the show and seeing the skill level and getting the feedback from the judges, I feel that my goal to do fine dining isn’t so hard to achieve. It’s not so far away.”

Rahim says he hopes one day to combine his love of traditional West Indian food with his love of fine dining.

“One of my passions is fine dining. I like the elegance of the food, I like smaller bites, the flavour that’s packed in. You see the creativity and skill,” he says. “If I could incorporate West Indian food into fine dining… that’s sort of my mission.”

Rahim can’t say much more about the show, though he does credit the experience with helping him appreciate Winnipeg as a cultural hub.

“I think living in Canada, living in Winnipeg, we have such a diverse culture, and people are willing to try everything. We have almost every type of cuisine available here,” he says. “I’m surprised by all the support from the city. It’s cool. Winnipeg cheer on their own.” 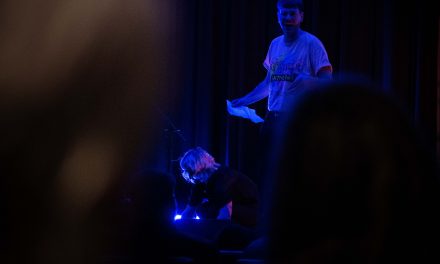