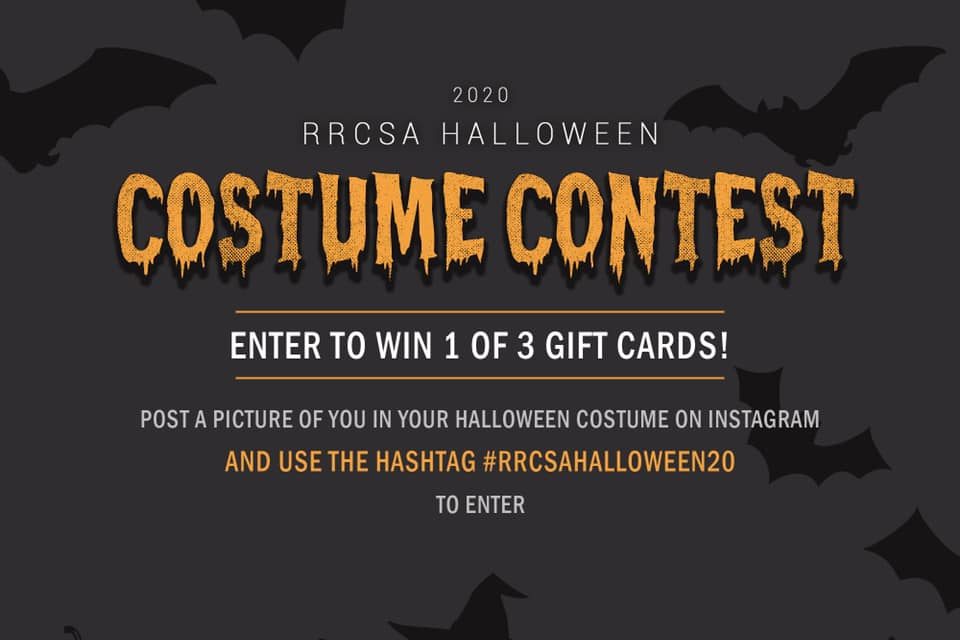 Students entered the contest by posting photos of themselves in costume using #RRCSAHALLOWEEN20 between Oct. 26 and Nov. 1.

The SA chose the top three costumes and announced the winners on Nov. 3.

“If they don’t know about us, we can’t expect them to enter,” Ignacio said.

“It’s unfortunate to see so few people participate when we have such great prizes to give out,” said Ignacio.

The grand prize for best costume was a $50 Boston Pizza gift card, while second and third place winners received a $25 Starbucks gift card and a $10 Amazon gift card, respectively.

Ignacio said that she was excited to see the creativity that students put into their costumes.

Shyanne Stephen, a student in the Youth Recreation Activity Worker program, was the first to enter the contest with her plague doctor costume and won second place.

“I really like Halloween because I get to dress up,” said Stephen, 23. “And sometimes, I’ll go trick-or-treating because I look young.”

Stephen said she entered the contest for a chance to dress up, but the gift card prizes were a bonus. 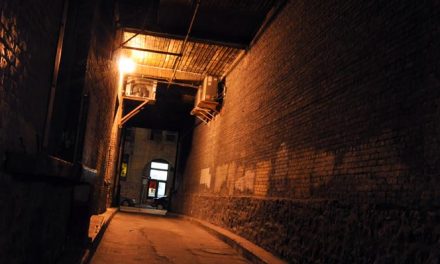