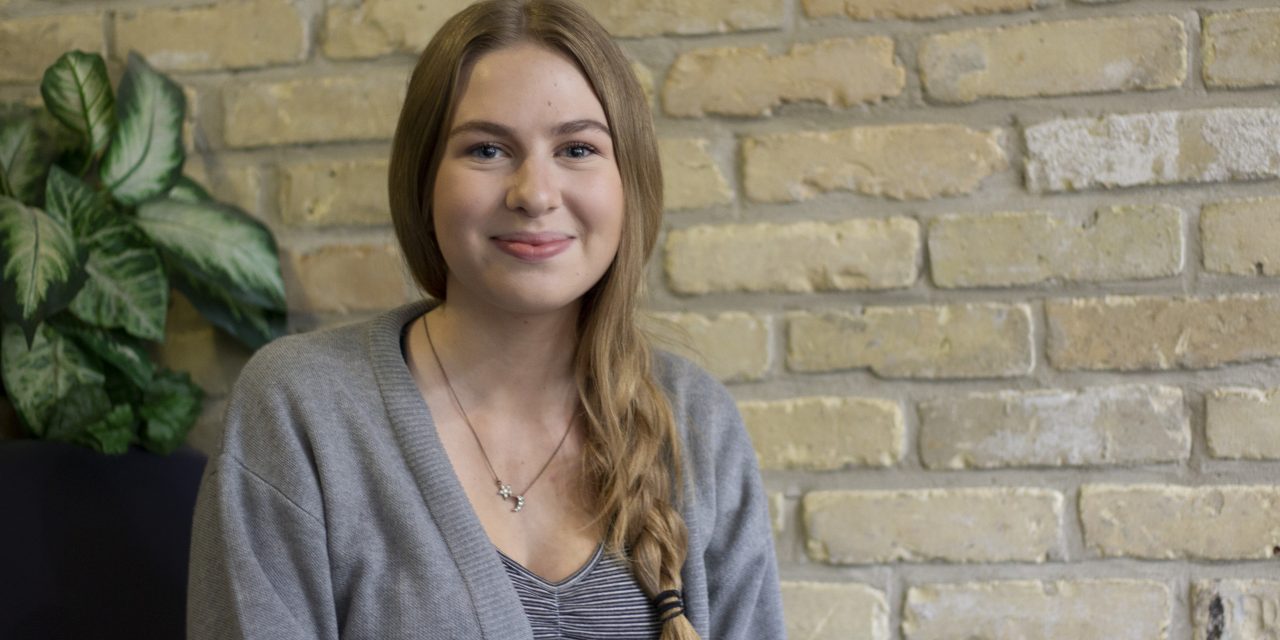 “You have your own place, you have bills to pay, your phone, internet and food,” said Paul Sidon, studying Business Information Technology at Red River College. “And if you’re going to school too it’s [minimum wage] just not enough.”

The provincial minimum wage is set to increase by 20 cents on Oct. 1. Now, those working for minimum wage will be making $11.35 per hour.

A living wage in Winnipeg is $14.54 per hour, according to a 2017 Living Wage Canada report. A living wage reflects what earner need to make in order to afford basic costs of living, like food and shelter.

Sidon said earning a living wage would relive his financial stress and help him focus on his studies.

“It would be pretty helpful if minimum wage increased to a living wage. I wouldn’t be so stressed about paying for stuff,” he said. “I work more since the wage is low. If I were making more, I would have more time to focus on school.”

Bethany Giesbrecht, a Business Administration student at Red River College, said that making more per hour would allow her to concentrate on her studies.

“Right now, I’m thinking of reducing my hours because school is too much and work is too much that I’m not getting all my homework done,” she said. “I’m finding that my paycheck is not the best but I just can’t work and go to school, it’s too much.” 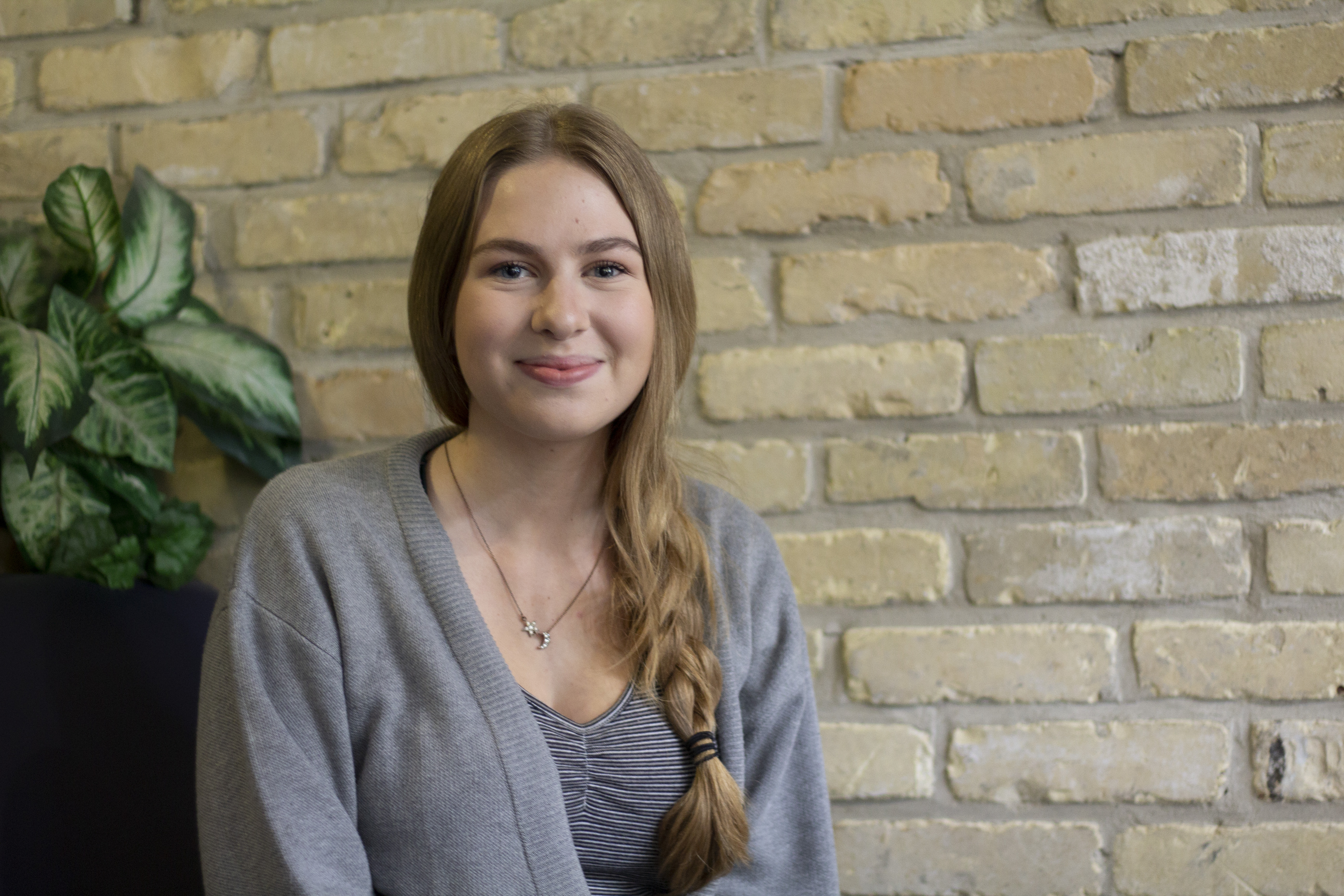 Bethany Giesbrecht, 18, said she struggles with working while being in school. She said making a living wage would encourage her to work less so she can focus on her schoolwork./ OWCZAR

Alberta and Ontario have both increased their minimum wage to a living wage. British Colombia also has plans to implement a fair wage by 2021.

Ontario was the first to move towards a living wage. Last January, the province raised the minimum pay to $14.00 per hour.

Taryn Wichenko, a Manitoban studying in Ontario, said she considered not coming home this summer because of Manitoba’s low minimum wage.

“I took a 3 dollar an hour hit to come and work at home. It was definitely something I considered when booking my trip home,” she said.

Wichenko, who works as a server, said the minimum wage in Ontario helps ease financial stress of living on her own while going to school.

Ontario had plans to increase the minimum wage to $15.00 per hour in the new year but that was halted when the Progressive Conservative’s come into power this summer.

Manitoba has no current plans to implement a living wage.

Picking Up the Trash

Rebels Without a Sport 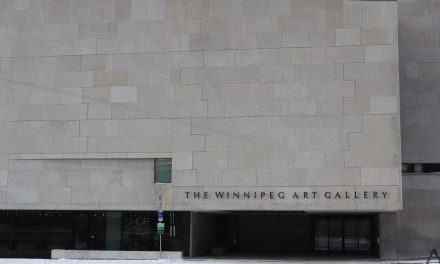